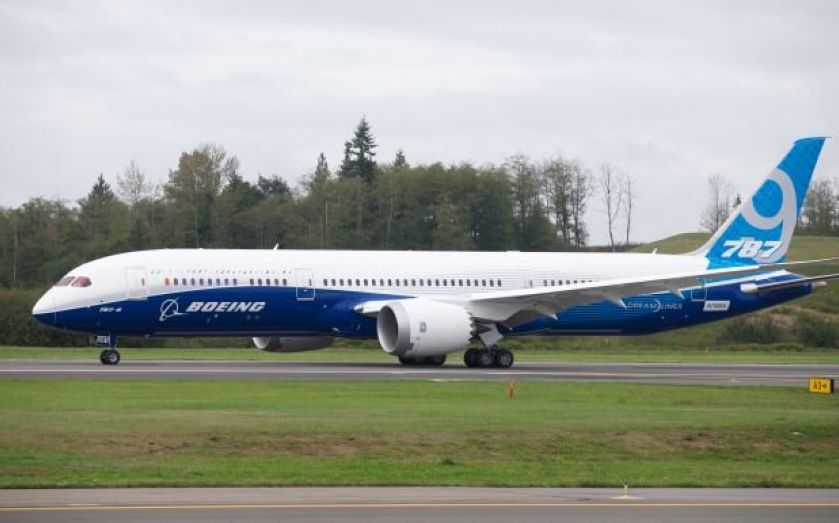 Shares in Rolls-Royce went up by 1.8 per cent to £9.61 in trading this morning, after Norwegian selected it to provide engines for nine more of its leased Boeing 787-9 Dreamliner aircraft.

Rolls Royce Trent 1000 engines are known for their high fuel efficiency, low emissions and low noise.
They are already used to power a number of Norwegian's aircraft, and the latest deal brings the total number of the Scandinavian airline's Trent 1000-powered Boeing 787 Dreamliners to 17.
The leased aircraft will be powered by the latest version of the Trent 1000, the Trent 1000-TEN, which will deliver the best lifetime fuel burn performance on the aircraft.
Dominic Horwood, chief executive of Rolls-Royce, said: "The Trent 1000 is delivering excellent fuel burn economics and the best reliability performance on the Boeing 787 Dreamliner. We are very pleased that Norwegian has once again chosen us to support its fleet expansion."