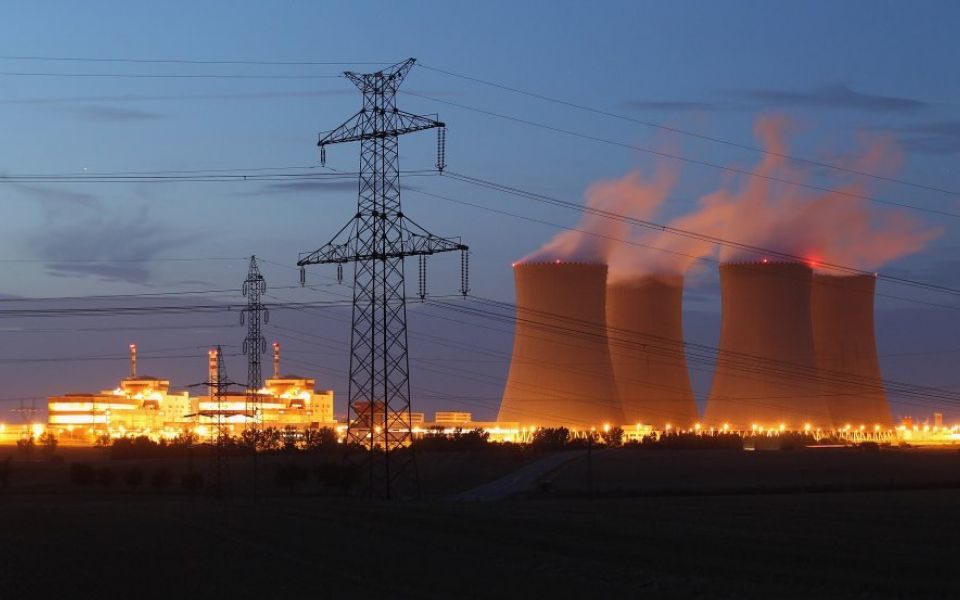 Rolls-Royce has confirmed it is considering supplying equipment for a power plant China’s largest state-owned nuclear firm plans to build in Essex.

China General Nuclear Power Group (CGN) is looking to ease concerns over national security on the project planned for Bradwell on the Essex shoreline, which using Rolls-Royce as a supplier could help with.

If a deal goes ahead, Rolls-Royce could provide the control systems for the Hualong HPR1000 reactors CGN plans install at the site, which will drive the nuclear reactor and control the shutdown process of the plant should it be necessary.

CGN manufactures its own control systems which it could still use at the plant, but using Rolls-Royce as a supplier could help quell worries about Chinese companies building crucial national infrastructure in Britain.

Rolls-Royce said: “CGN is a leading nuclear group and a valued customer of Rolls-Royce. We have a long-lasting partnership with the group that dates back to the launch of its first nuclear plant in China more than 30 years ago.

“We value every business opportunity with our customers around the world, and address each with the goal of providing reliable product and service solutions, helping to ensure reliable and efficient operation of their power plants wherever they are.”

The company confirmed it was in talks this morning.

Rolls-Royce has provided around 40 such systems to China over the last three decades.

Britain’s nuclear programme was plunged into doubt last week after Hitachi took the decision to suspend work on the Horizon nuclear project in Wylfa after holding detailed discussions with the government.

The move puts thousands of jobs at risk and will cause headaches for a government which aims to increase nuclear’s share of energy production from a quarter to a third by 2035.

It could also come at a cost to taxpayers if the government decides to step in and rescue the project.