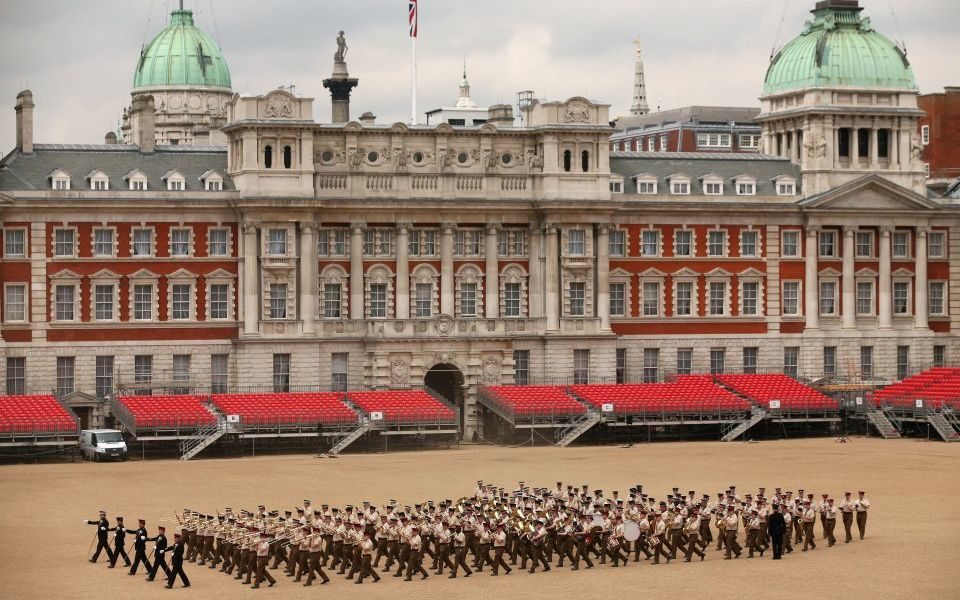 What do the recent corporate governance scandals involving the Italian oil company Eni, the Franco-Japanese auto alliance Renault-Nissan-Mitsubishi, and the Canadian construction giant SNC-Lavalin all have in common?

They each have a surprising culprit lurking behind them: the state. While corporate governance is intended to describe a system by which firms protect shareholder and stakeholder rights, an actor that appears to have been forgotten is neither the board nor management, but rather the state itself.

And “the state” here is not the government as regulator or arbiter as envisioned by Adam Smith. Rather, the state that has raised its head above today’s sea of capitalists is the government as shareholder. The conflicts of interest that emerge when a government is simultaneously shareholder, regulator, and arbiter have propelled the recent flood of corporate drama spilling out across the financial news pages throughout the globe. Given the growth in state ownership in recent years, this should indeed come as little surprise.

Over the past decade, governments have expanded their shareholdings, first through investments by sovereign funds and state-owned enterprises (SOEs), especially those domiciled in emerging markets, and then through bailouts of financial firms in the aftermath of the global financial crisis, particularly in the United Kingdom and the United States.

Yet few have connected this trend to current scandals, even though OECD research indicates SOEs are more likely to engage in opaque and corrupt transactions. Certainly, the above firms all operate in distinct sectors, countries, and markets, but they all are listed on their respective national stock exchanges and all have direct or indirect government shareholders.

Each of the associated scandals has its own script and each has landed the associated boards and governments in hot water. Eni is engulfed in a blockbuster confrontation over the alleged bribery of foreign officials in exchange for contracts, Carlos Ghosn has fallen from his perch atop the Franco-Japanese auto partnership, and corruption allegations involving SNC-Lavalin have ensnared Canadian prime minister Justin Trudeau and his cabinet.

While government interference in SOEs is nothing new, increased protectionist sentiment across the globe has fed a renewed surge of government intervention amid an at-all-cost effort to safeguard public jobs. This mentality has contributed to these SOE-related corporate governance transgressions and has ramifications beyond the affected governments and firms or the transparency of the associated investigations.

If governance of international companies becomes politicised, as it has in the recent Air France-KLM case, it may send the wrong message to emerging market SOEs and their government shareholders. Investors in SOEs should note these cautionary signals. Since listed SOEs tend to have high market capitalisations, they are often included in the MSCI indices tracked by some of the largest global investors.

In OECD countries, publicly traded companies with majority state ownership make up 45% of all SOEs. In China, SOEs account for 40% of market capitalization. And Chinese firms account for 30% of the emerging market indices tracked by institutional investors and their increasingly passive investment strategies. Such Chinese SOEs as Sinopec and China National Petroleum already feature among the largest listed firms in the world.

As more emerging market SOEs are included in indices, state ownership will matter more for the international investor community. This has a range of implications. Historically, the listing of even a minority stake in an SOE has correlated with significant improvements in corporate governance, shielding companies — such as the Colombian oil firm Ecopetrol — from political interference. The Scandinavian example has further demonstrated that governments can be accountable and efficient owners of SOEs.

Yet, clouds are gathering. Leading exchanges such as the London Stock Exchange have recently attempted to exempt companies with state ownership from governance requirements. Instead, listed SOEs should be held to the same governance standard as other listed companies, as the OECD, the gatekeeper of international SOE governance standards, recommends.

That governments consider SOEs “too big to fail” may reassure some investors. It should be equally a cause for caution since the same motivations that lead governments to “protect” SOEs may result in unintended consequences. As the recent corporate governance scandals demonstrate, investors must understand the benefits as well as the risks of investing in state jewels, even if these are listed.

This article was written by Alissa Amico, managing director of GOVERN, Economic and Corporate Governance Center. If you liked this post, don’t forget to subscribe to the Enterprising Investor.