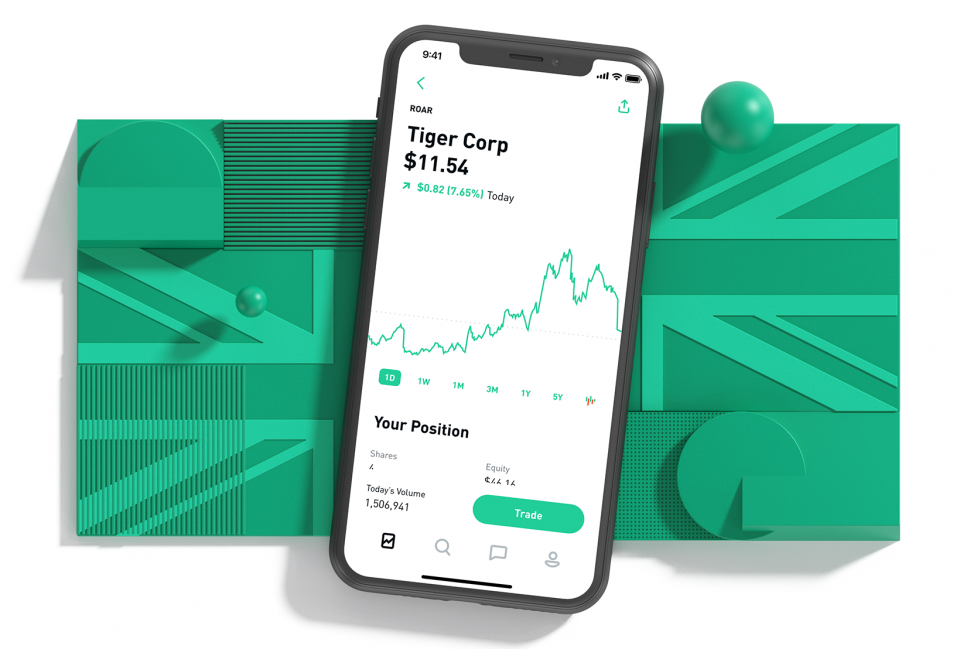 Stock trading app Robinhood has agreed to pay $65m in charges to settle claims it had misled customers about payments it received for handling their trades.

Between 2015 and late 2018, Robinhood made “misleading statements and omissions in customer communications… about its largest revenue source when describing how it made money,” according to the Securities and Exchange Commission.

This included “payment for order flow” which saw trading firms pay Robinhood in exchange for routing customer orders to them.

The SEC’ found that one of Robinhood’s main selling points – that trading was “commission free” – was due in large part because of its “unusually high payment for order flow rates” and customers’ orders were executed at prices lower than brokers’ prices.

Robinhood allegedly claimed in its FAQs between October 2018 and July 2019 that its execution quality matched or beat that of their competitors.

Robinhood has in recent years lured traders through its promise of no trading fees, but has faced scrutiny after a year of significant market volatility.

“There are many new companies seeking to harness the power of technology to provide alternative ways for people to invest their money,” added Erin E. Schneider, Director of the SEC’s San Francisco Regional Office.  “But innovation does not negate responsibility under the federal securities laws.”

The charges come a day after regulators in Massachusetts accused the company of signing up young traders and then using “gamification” marketing techniques to persuade them to trade frequently. The filing claimed many investors were allowed to trade risky options without proper screening.

Robinhood had plans to launch in the UK this year after gaining authorisation from the City watchdog, but subsequently paused its expansion plans to focus on the US.