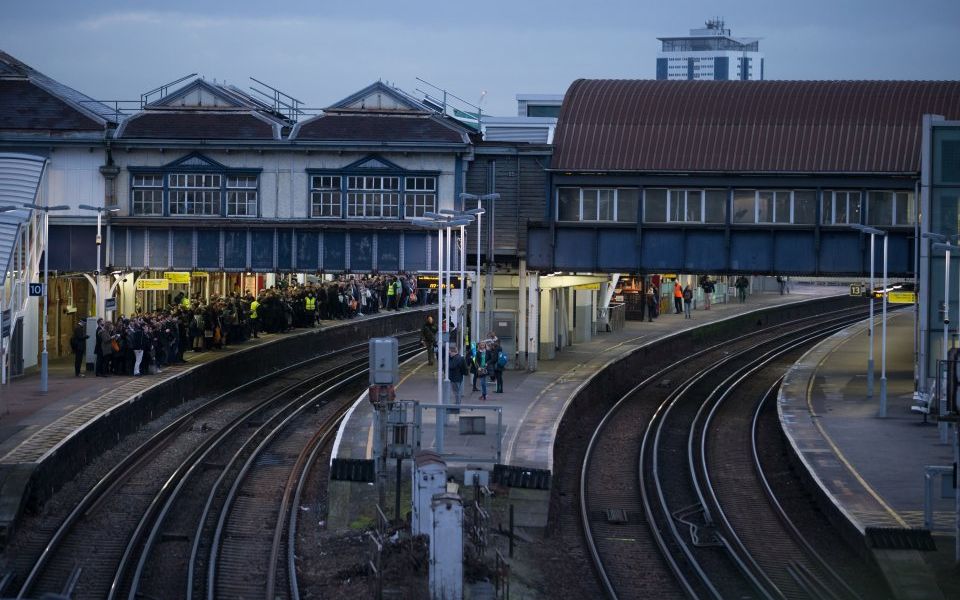 Commuters on South Western Railway (SWR) are to endure more strike action after the RMT rail union announced it will be holding further strikes this weekend and next weekend.

A reduced service will be operating on most of the SWR network, which runs services out of London Waterloo and Clapham Junction to destinations such as Reading, Bristol and Exeter.

Passengers have been advised to check before they travel as replacement bus services may not be available on some routes.

The RMT has been locked in a bitter dispute with SWR over the role of guards, accusing the operator of jeopardising the safety of passengers by trying to reduce their numbers of trains. SWR disputes this, saying it has guaranteed to roster a second person on all of its trains.

SWR said on its website: "It is extremely disappointing that the RMT has yet again chosen to needlessly inconvenience our customers, and its own members, across our network.

"We are committed to resolving this dispute and earlier this week met with the RMT at Acas, reiterating our proposed framework agreement which centres around how we can better keep our customers moving during times of disruption.

"Despite the RMT agreeing to a similar deal with another train operator just a few weeks ago, the union has failed to explain to us, their members or our customers why such a deal is not acceptable on our network.

"We will continue to do everything we can to minimise disruption to passengers while the RMT persists with these unnecessary strikes."