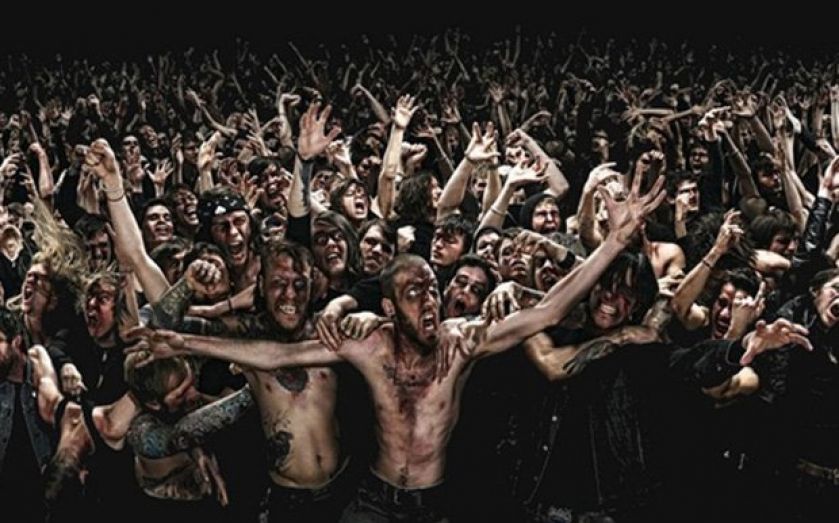 It’s been a while since we heard about zombie companies – those businesses without much of a future, clinging on mainly because of record low interest rates. There’s an underworld of these poorly performing firms – unable to invest, tired, demotivated, with poorly rewarded staff and new ideas that are thwarted at every turn by a lack of money.

And while Britain has stormed back to growth, the signs are that the current environment, with its low interest rates across the board, is allowing these zombies to regroup in the shadows.

But the typical zombie companies are no longer alone. Joining them this time is a group of small and medium-sized enterprises (SMEs), with a pulse (albeit faint) that could contribute lots to the economy. But they’re faced with a lending environment starving them of the funds needed to grow.

Indeed, while The Insolvency Service reports that corporate insolvencies have fallen to the lowest rate since 2005 – a tell-tale sign of a zombie return – restructurers Begbies Traynor also recently found that the number of SMEs in “significant” difficulty has increased by over 40 per cent in the past year.

It is no longer enough for zombies to lurk, or for under-achieving SMEs to just get by. The economic recovery won’t pull everyone up together. While bigger companies feel the benefits of economic growth, many SMEs are dependent on lending, and banks simply aren’t providing the levels of capital required. These SMEs simply don’t know where to turn for alternative finance – and so the gap between the high performers and the rest grows.

We’re faced with a battle on two fronts: low interest rates allowing zombies to stay alive, and reduced bank lending stifling SME growth. The received wisdom has always been that as the economy heats up, interest rates will pick up and the zombies will no longer be able to linger.

In an improving economy, the zombies’ assets will increase in value, enabling creditors to call time. Their market share, resources and talent will then be acquired by fitter and healthier competitors. So the problem solves itself.

But this time, it won’t just get rid of the zombies. It’ll be the struggling SMEs that fail too.

Economic growth brings challenges; to re-stock and hire needs working capital. And the effect of years of inertia, caution, and the mindset of “just getting by” will not disappear overnight just because GDP is now growing. If these SMEs lack resources, money or self-belief, they’ll never be able to recover from the torpor of the lean years.

So what is the answer? Interest rate rises need to be accompanied by investment. Indeed, there’s an opportunity here to buy struggling but viable businesses. Perhaps it’s the hedge funds with the money, and the ability to take risks, that have the potential to step in.

While this prospect antagonises some, many will recognise that without such urgent funds, a great slice of the economy faces a bleak future.