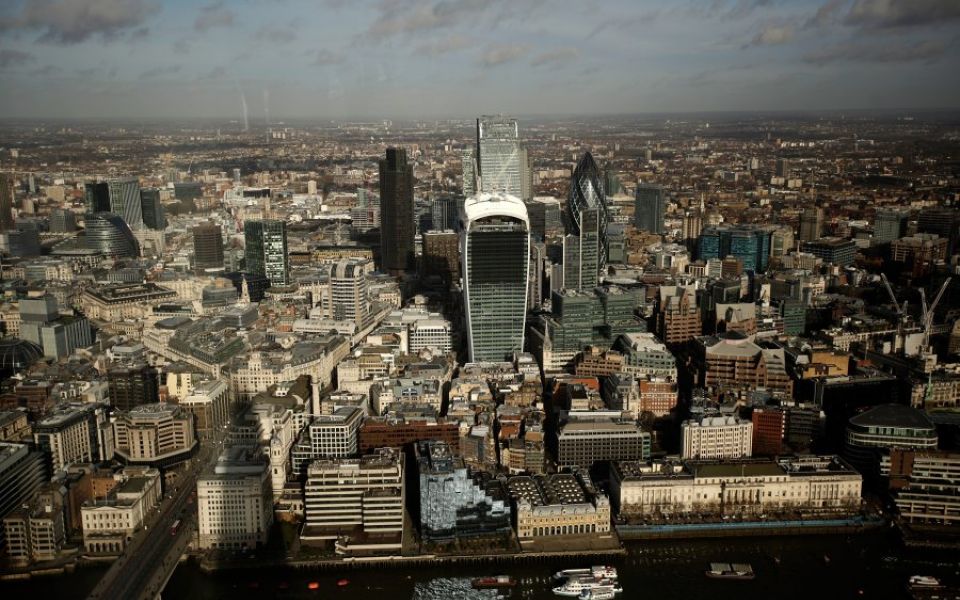 The ringleader in a £2.8m boiler room scam was sentenced to 13 years in Jail yesterday after he was found guilty of co-ordinating a scam through a series of boiler room companies that conned 170 investors.

The investigation into the scam, called Operation Tidworth, was one of the most complex taken on by the Financial Conduct Authority (FCA), costing £1.2m and forcing investigators to trawl through four million documents and interview142 witnesses. In all it took five years to bring to justice.

Between 2010 and 2014 ringleader Michael Nascimento set up a call centre with five others to take cash from members of the public, many old and vulnerable, by telling them it would be invested in shares in a property developer in Madeira.

The investors were told that the value of the shares would increase substantially when the company was granted permission to build 20 new villas. They were promised guaranteed returns of between 125 per cent and 228 per cent. None were ever paid.

The FCA has come under fire for being "toothless", most recently over its decision not to investigate senior managers at RBS for their role in the mistreatment of small business owners through its global restructuring unit.

Hannah Laming, a partner at law firm Peters & Peters who used to work for the FCA, said the sentencing was a "timely reminder of the good that can come from the FCA's powers".

"The defendant took advantage of elderly victims in a boiler-room scam that led to the loss of nearly £3m. This type of fraud can sometimes slip through the net with the perpetrators avoiding punishment. So, this is a very positive outcome for the FCA and, most importantly, the most vulnerable in society," she said.

Read more: If the regulator won’t regulate, who will?