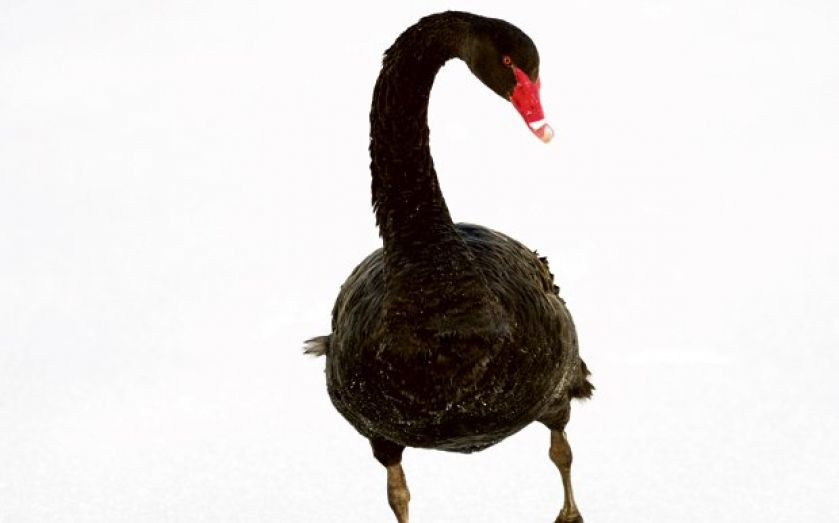 The Sochi Winter Olympics in February were a key turning point in the West’s deteriorating relationship with Russia, says WPP boss Sir Martin Sorrell who now lists the Russian crisis as the most threatening of his unknown unknowns – or “black swans” – supplanting the Eurozone debt crisis.
“I think we made a mistake politically around the Sochi Winter Olympics by not attending the opening ceremony. President Xi [Jinping] was there from China, [Prime Minister Recep Tayyip] Erdogan from Turkey was there, [Prime Minister Shinzo] Abe was there from Japan, but western European and US leaders were notable by their absence,” Sorrell told City A.M. “I think that was a missed opportunity.”
As Russia, Germany and Europe brace for the impact of sanctions against Mos­cow – German industry is expecting a fall in exports to Russia of 20 to 25 per cent this year – Sorrell says it’s crucial to improve communication between the West and Russia to de-escalate tensions in the region.