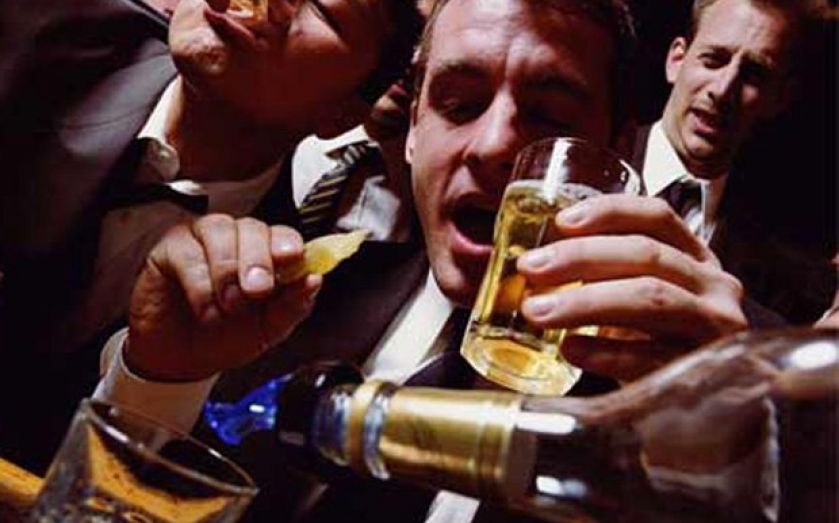 London has more than its fair share of the super-rich, but when it comes to the country with the largest portion of the world's wealthiest one per cent of people, the US tops the chart by a long way.
18m people in the US fall into this bracket – out of a total of 47m across the world. Being in the top one per cent requires having a wealth (assets minus debt) of $798,000 (£530,000) or more.
They are an important bunch – according to a recent report by Oxfam, the wealthiest one per cent will soon own more than the rest of the world's population put together.
After the US, the next country down is Japan with four million – although taken as a proportion of a whole country, this is much higher than the US. The only other Asian country to appear in the list is China with 1.6m.
In Europe, France comes top with 3.5m people in the one per cent bracket, followed by the UK with  2.9m. It is surprising that Germany, which has both the largest economy in Europe and a population larger than France's or the UK's, comes behind both of them.
According to Credit Suisse, which put together the statistics, Germany's lower-than-expected ranking is the result of low home ownership in the country.
But of all the countries in Europe and beyond, the country with the highest proportion of its national population falling into the top one per cent is Switzerland – one in ten of its residents has assets worth more than the minimum $798,000.
Below is a chart showing ten countries in the world with the largest share. The remaining 7.7m people unaccounted for are scattered across 28 other countries.
The figures give a good estimation of wealth distribution, but cannot give an entirely accurate representation – the comparisons look at wealth alone and not income, which means that some young high earners may not reach the bracket because they are paying off debt or living an extravagant lifestyle.
It also doesn't take into account how much it costs to buy goods in each country – where costs are high, the same level of wealth won't go as far.