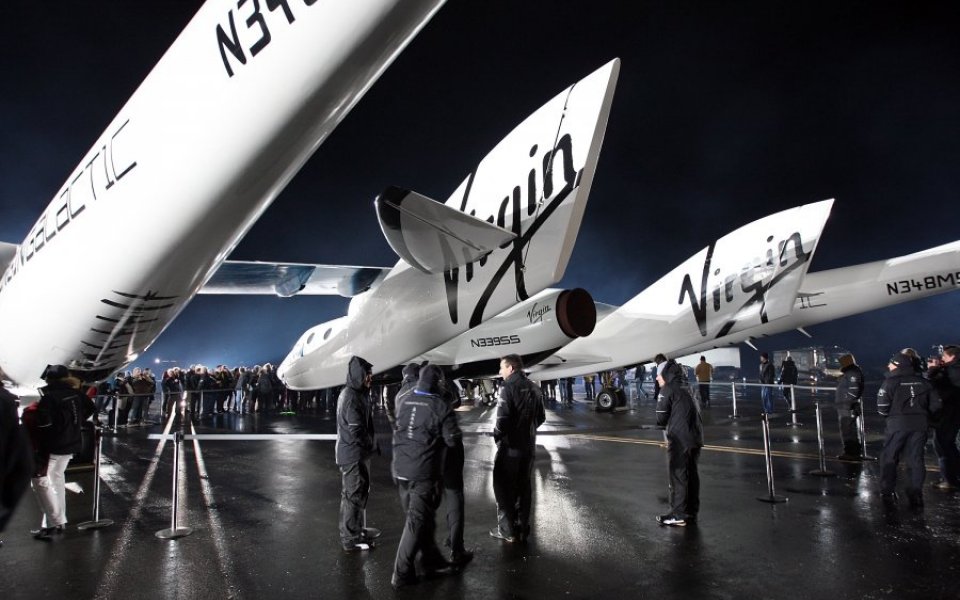 Virgin Galactic is set for a relaunch after a devastating setback in 2014 where one pilot was killed and another injured after a test flight crashed.

Richard Branson's project to send passengers into space has been revamped, with a new version ready for launch after months of preparation in the Mojave desert in California.

The unveiling of the new model is the culmination of a new push to launch the world's first "commercial human spaceflight programme", Branson said.

Read more: Virgin Galactic to unveil its SpaceShipTwo “within months”

Just 18 months after the previous model exploded, SpaceShipTwo will launch after some 700 engineers worked for 15 months on a new model.

Speaking on ITV's Good Morning Britain, Branson said  "we will send tourists into space when it's safe to do so", adding "we're nearly back on track and hopefully it will be seen as an historic day in the years to come".

"I'm not being drawn on specific dates, I've made that mistake before. Today is the unveiling, the test program then starts over the next 12 months and we'll see how it goes. Hopefully we're near the end of a ten year program to get us this far," he said.

An investigation into the crash back in 2014 over Mojave Desert found a co-pilot unlocked a braking system too early.

The six-passenger craft will carry six passengers on a five-minute journey into space, reaching altitudes of 100km.

Tickets for the journey come at a price of £160,000, and faces prospective competition from Elon Musk's SpaceX and Jeff Bezoz's Blue Origin.

"People expect companies like Virgin to push the barriers forward," Branson said. "Through space we can transform life back here on earth in so many positive different ways, and that we plan to do."