Review: Why Sam Mendes' 1917 is the first unmissable film of the twenties 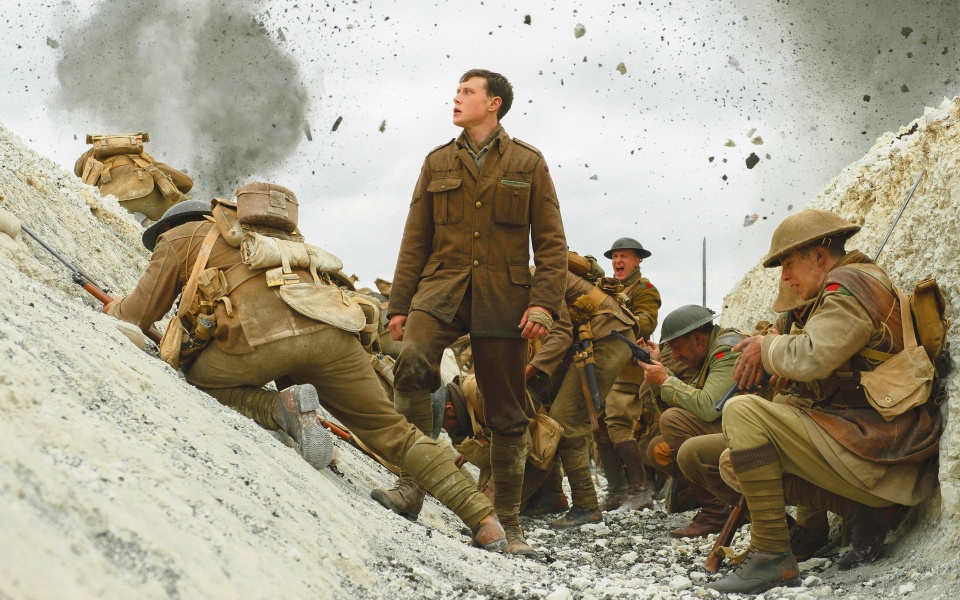 The set-up for Sam Mendes’ first film since Bond is straightforward enough: young soldier Tom (Dean Charles-Chapman) and his friend William (George MacKay) are tasked with crossing No Man’s Land to deliver a message that could save the lives of thousands.

Once that mission begins, however, we are taken on a spectacular war thriller, masterfully crafted by Mendes and cinematographer Roger Deakins to appear as one continuous shot. Two hours fly by as the pair encounter rogue soldiers, weary comrades, and brief appearances from stars including Andrew Scott, Colin Firth, and Benedict Cumberbatch.

War films of the last two decades have often felt a responsibility to mimic Saving Private Ryan, showing harrowing scenes of warfare to hammer home a feeling of authenticity. Mendes doesn’t shy away from the realities of war, but he approaches it in a different way. The film is set in an area where fighting has ceased, so often we only see the remnants of battle – bodies draped on barbed wire, booby traps in tunnels, devastated towns.

That makes the sporadic bursts of violence and death all the more powerful for their scarcity. Most affecting, however, is the attitude toward that horror. The characters, and the camera, rarely stop moving, pausing only briefly to take in what’s happened. As Mark Strong’s stiff-upper-lip superior says, “it doesn’t do to dwell on it”. The trauma comes not from the bloodshed, but the look in the eyes of those experiencing it. In this world, the greatest challenge is to keep moving.

MacKay is perfectly cast as William, who acts as the audience’s point of view for much of the film. Unlike his friend, he’s seen combat before, and his reluctance to go on this mission presents the film’s most interesting arc. The baby face looks that made him so effective in 2014’s Pride are used differently here. Behind his youthful complexion is a man struggling to keep it together. In such a technically-minded film, he brings emotional heft to supplement the impressive camera work.

1917 deserves its plaudits, although a great film shouldn’t be judged on the number of trophies it’s given. What makes it so special is the balance between artistry and realism. Mendes reaches down into the mud and finds something beautiful.