Revenue down at Carphone on a weak Europe 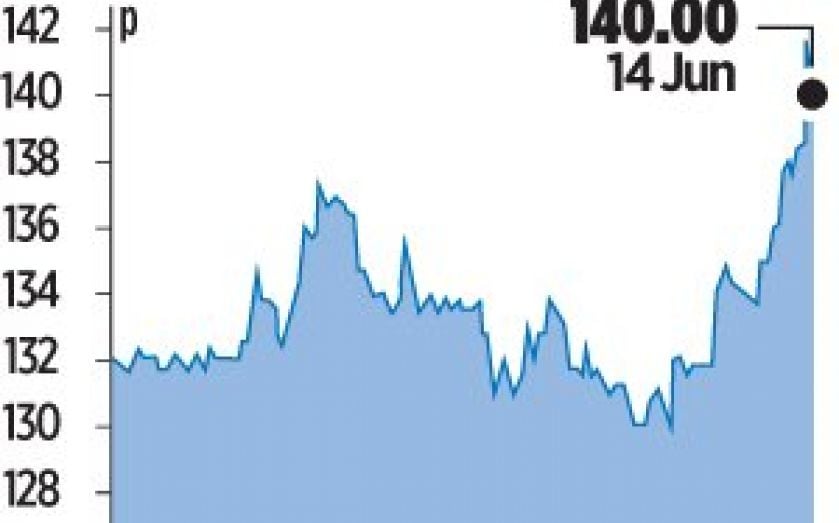 CARPHONE Warehouse yesterday reported a 5.5 per cent drop in revenue across its European operations as fewer customers bought into the pre-pay mobile phone model. The handset retailer said European revenues were £3.3m for the year to 31 March, down from £3.5m, as up to 40 per cent fewer customers opted for pay as you go phones, influenced by the lack of well-priced deals. Carphone Warehouse said it expects the consumer environment in Europe to remain challenging in the year ahead along with the continued effect of regulation and competition in the mobile market. But the group posted a 3.6 per cent rise in pre-tax profits to £58.3m, boosted significantly to £762.2m including the £800m disposal of Best Buy Mobile in the US last year. The company’s failed BestBuy electronics joint venture in the UK set the company back £193.4m. Looking ahead, Carphone Warehouse – which is set to launch in China at the end of this month – said it will continue to roll out its Wireless World stores, converting the majority of UK shops in the next few years. Its shares climbed 7.8 per cent to 140p in yesterday’s trading.