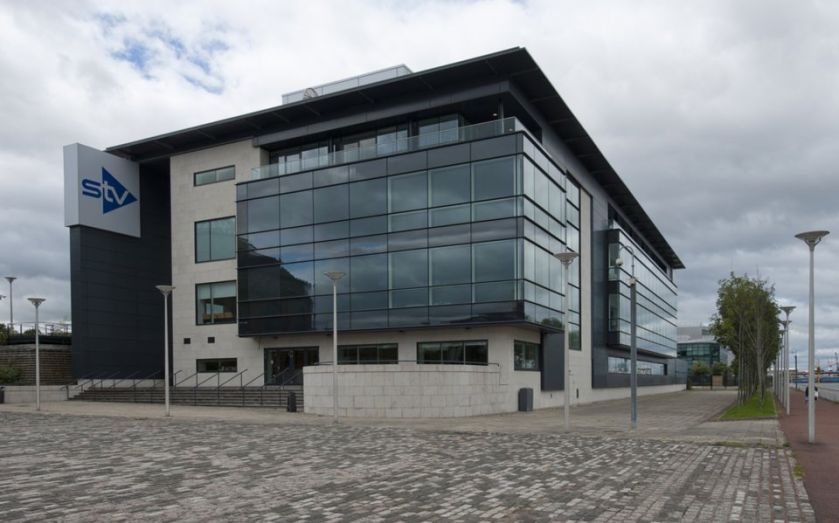 SCOTTISH media group STV posted a slump in first-half revenues and earnings, blaming the drop on seasonal fluctuations and start-up losses at its Glaswegian TV offering.

Shares of the FTSE Fledgling-listed firm slumped 4.76 per cent to 445p yesterday after the results were announced.

Revenue fell two per cent to £53.6m and core earnings fell seven per cent to £10m, although chief executive Rob Woodward said the results were in line with forecasts.

“Short term profitability is impacted by initial losses of £0.8m associated with City TV, with STV Glasgow remaining on track to break even by the year end,” the company said.

STV’s production arm – which yesterday announced a partnership with content provider GroupM Entertainment to develop new TV projects – saw its revenues halve to £1.7m over the period. The company attributed the drop to deliveries being concentrated in the second half of the year.

But the consumer business saw a two per cent rise in revenues, boosted by a bumper 30 per cent jump in digital revenues.