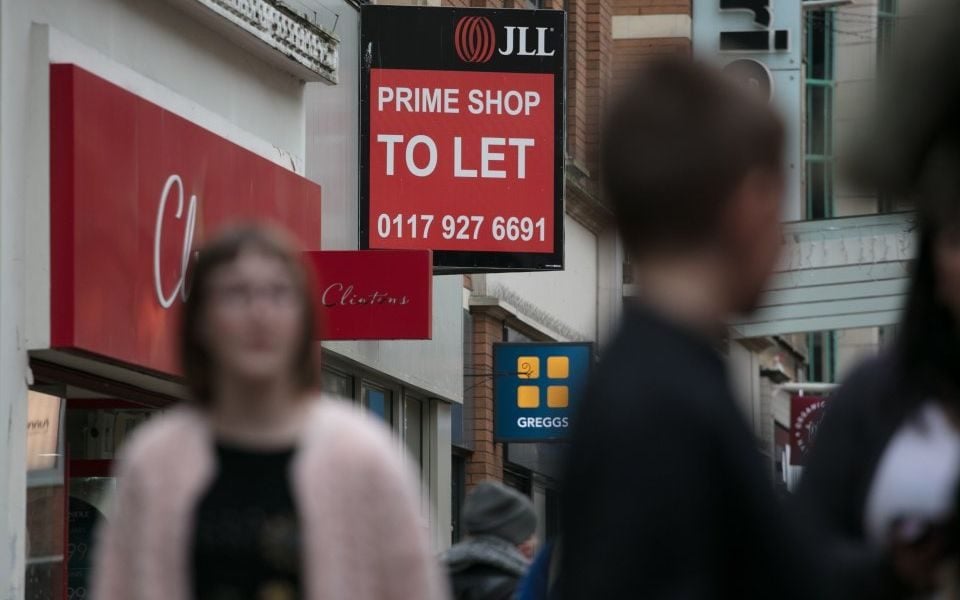 Vacancy rates climbed to a four-year high last month, as high streets and shopping centres suffered a year-on-year fall in the number of shoppers during April.

The national town centre vacancy rate reached 10.2 per cent in April, marking a further increase on the previous quarter rate of 9.9 per cent and the highest level since April 2015.

Despite a 2.2 per cent bump in retail park footfall, high streets and shopping centres saw the number of shoppers decline by one per cent and 2.1 per cent respectively, according to new data released today by the British Retail Consortium (BRC) and Springboard.

“With regular reports of shop closures, it may come as no surprise that town centre vacancy rates rose to their highest level in four years. Empty shopfronts, particularly for larger stores, can deter shoppers from an area, decreasing footfall for all those around,” said Helen Dickinson, chief executive of the BRC.

She added: “This effect can be cyclical, with the long-term decline in footfall pushing up vacancy rates, particularly in poorer areas. Furthermore, the cumulative impact of government policy costs – from spiralling business rates to the apprenticeship levy and more – have also made physical space less cost effective.”

The figures underline current fears of increasing store closures and job losses within the retail sector as many high street bricks-and-mortar groups struggle to maintain profits amid mounting costs and competition from online rivals.

“There is an obvious distortion in the year on year footfall results for April due to the early Easter in March last year. However, the expected bounty as a result of Easter occurring in April this year did not provide enough of a boost to deliver positive figures for the month, with footfall still -0.5 per cent lower than April last year. This demonstrates the continued challenges facing many retailers,” said Diane​ Wehrle, Springboard marketing and insights director.