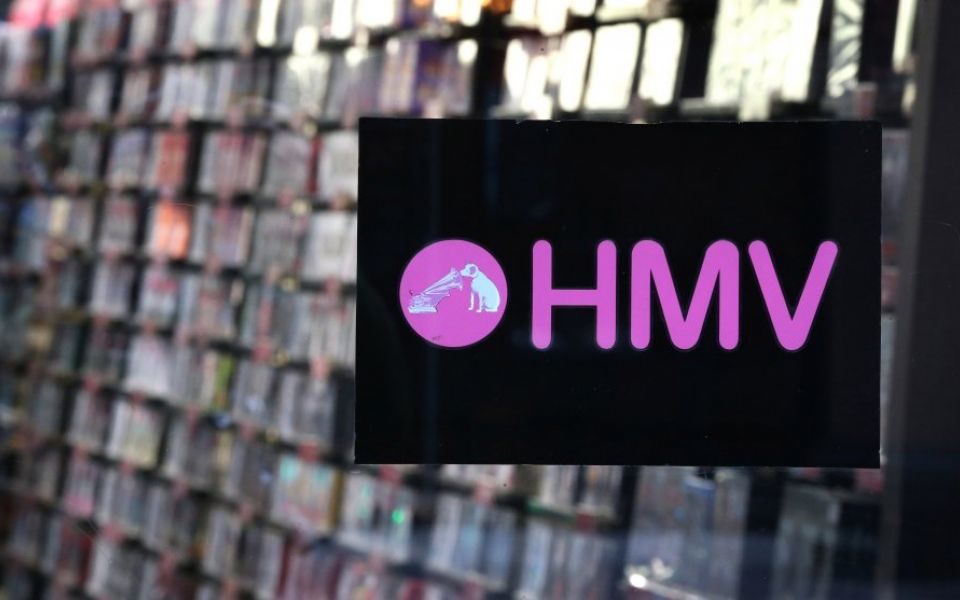 The number of retail administrations has risen for the second year in a row after 125 retailers collapsed in 2018.

Administrations rose six per cent last year from 118 in 2017, and 26 of the retailers that collapsed were large brands, compared to 17 the year before.

There was a 53 per cent increase in retail CVAs in 2018 and a seven-fold rise in the number of large retailers choosing CVAs as a restructuring method, according to research from Deloitte.

High street music store HMV announced it had entered administration for the second time since 2013 at the end of last year, and Toys ‘R’ Us, Coast and Poundworld were among other retailers that collapsed in 2018.

Dan Butters, partner and head of Restructuring Services at Deloitte, said: “Notwithstanding the increase in overall retail insolvencies, we have seen a significant increase in large retail insolvencies and CVAs in the last 12 months. 2018 saw some high profile retail casualties and a continued deterioration in trading conditions for retailers in the final quarter of the year.

“Consumer confidence fell in the third quarter of 2018, which, combined with inflation-driven pressure on disposable incomes, has contributed to twelve consecutive months of declining footfall.

“The rapid decline in the performance of the high street has driven bricks and mortar retailers to increase their levels of discounting to counter this.

“This comes as retailers continued to face increasing staff and property costs, and a weaker Sterling. Online retailers however have fared better, accounting for a record 21.5% of all UK retail sales in November.”

However, despite a gloomy picture on the high street retailers Next and John Lewis reported a rise in sales over the Christmas period.

Research showed that administrations rose by 10 per cent across all industry sectors.