Revealed: The high street retailers that collapsed in 2018 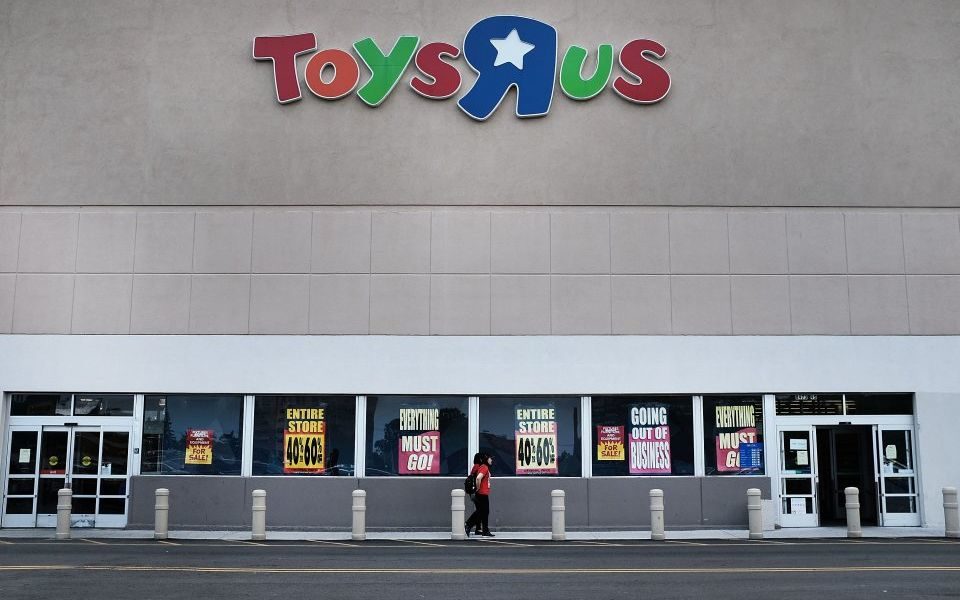 To many analysts, 2018 was seen as the year the death knell was sounded for the high street, with the number of retailers falling into administration rising for the second year in a row, according to Deloitte.

A total of 125 retailers collapsed last year and there was a 53 per cent increase in Company Voluntary Agreements (CVAs) in 2018, painting a gloomy picture for the health of the UK high street.

New Look, Carpetright and Mothercare were among the biggest retailers to shutter stores last year after entering into a CVA, and Toys 'R' Us, Maplin and Coast all also appointed administrators in 2018, becoming some of the year's biggest high street casualties.

Administrations rose six per cent last year from 118 in 2017, and 26 of the retailers that collapsed were large brands, compared to 17 the year before.

There is likely to be more to follow this year, with HMV confirming it is entering administration for the second time just before the new year, after first succumbing six years ago, while trendy slipper maker Mahabis entered administration over the festive break and northern menswear chain Greenwoods closed its doors for good just after the Christmas shopping period.

However, it's not all looking bad. John Lewis benefited from some sturdy last-minute Christmas shopping from panicking Brits, and Next defied fears to boost online sales over the holidays.

But with struggling chains like Debenhams and Marks & Spencer – the latter the second most shorted stock on the market – expected to report their Christmas trading figures this week, the outlook for 2019 could get a lot worse.

Below is a list, compiled by researchers at Deloitte, of the larger, multi-store retailers that entered into a CVA or administration last year.