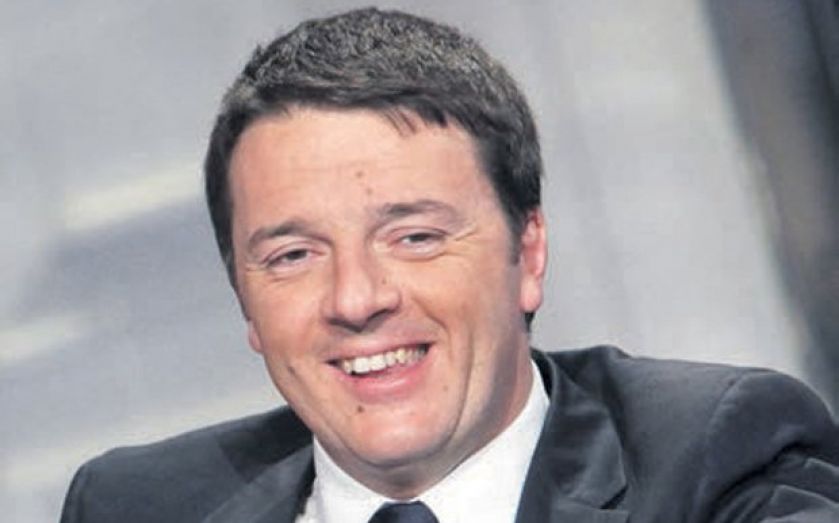 Italian Prime Minister Matteo Renzi called for a change of course for the European Union yesterday, likening the institution to a “boring old aunt”.

The head of government called for more flexible rules on the fiscal plans of Eurozone states that are being particularly proactive in their structural reforms, echoing comments last week by German economy minister Sigmar Gabriel.

“The treaty obliges us to look at growth and stability as elements which go together. There can be no stability possible if there is no growth in Europe and economic policies of recent years have failed because of this,” Renzi added.

The Prime Minister compared his country’s own situation to that of Germany in the years before the crisis, when it pursued a radical programme of economic reforms.

Laszlo Andor, the EU commissioner for employment and social affairs, also slammed European policies this month, saying that the Eurozone’s policymakers had displayed “weakness” as the region’s crisis unfolded.