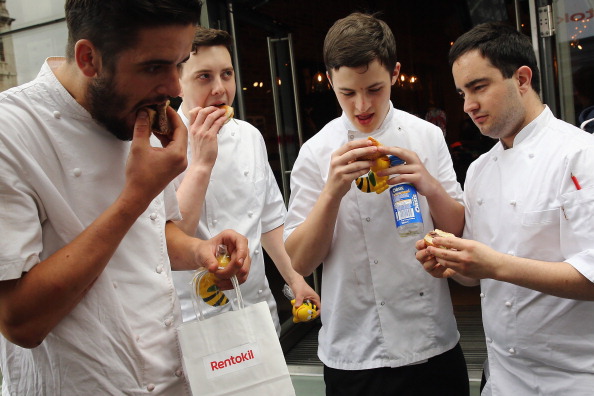 Pest control and property care firm Rentokil’s shares have risen 4.5 per cent this morning after it posted a 12.4 per cent rise in profit in the first half of the year.

The firm’s revenue grew by 8.5 per cent to £1.3bn in the first half of 2019 compared to a year earlier, its results showed today.

The rise in profit took the basic earnings per share to 4.75p from 4.69p previously.

Yet it said the share of profits from associates in the second half is expected to be around £7m lower than the prior year after the disposal of the Company’s interest in the JV with Haniel.

Chief executive Andy Ransom said: “The business has performed very well in the first six months with strong organic growth of 4.2 per cent, driven by the expertise of our people, our continued leadership in technology and innovation, and further execution of high quality acquisitions in growth and emerging markets.”

“We have made 17 acquisitions in Pest Control and Hygiene – including a top-40 pest control business in the US and new market entries into Jordan and Sri Lanka.”

“We are also delighted with the sale of our stake in the JV with Haniel, the proceeds from which we will use initially to reduce debt and then redeploy into further M&A to build scale and density.”