Remembrance Sunday: These are the services taking place at Cenotaph and throughout London on 8 November 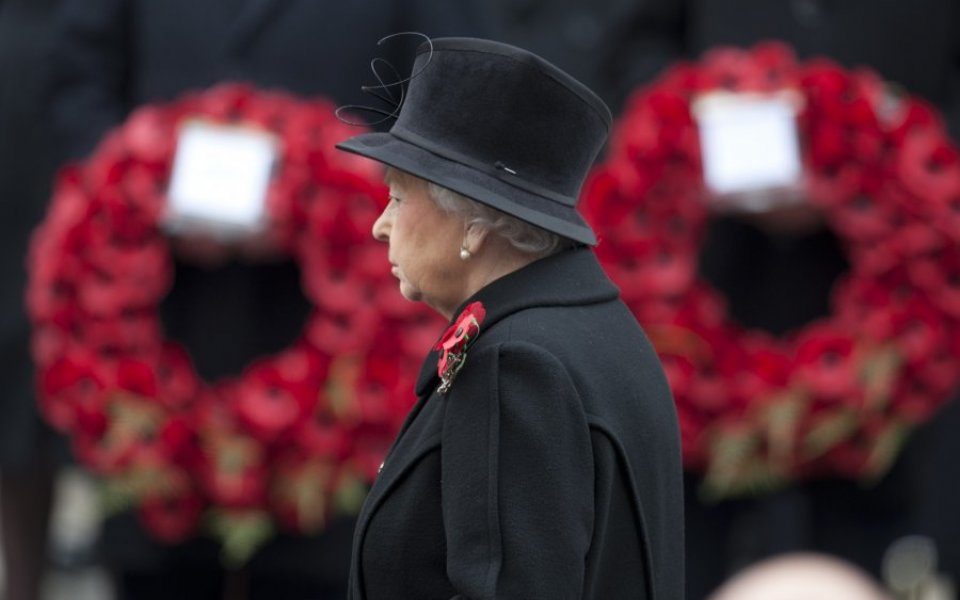 Remembrance Sunday will take place on 8 November this year, with the main service taking place at the Cenotaph in Whitehall, central London.

The service to commemorate British and Commonwealth servicemen and women from the two World Wars and subsequent conflicts will start at 11am.

The Queen will pay tribute alongside Cabinet members, opposition party leaders – including Jeremy Corbyn – former Prime Ministers, the Mayor of London and other ministers.

Representatives of the Armed Forces, Fishing Fleets and Merchant Air and Navy will be there, as well as faith communities and High Commissioners of Commonwealth countries.

The service is open to the public and no passes or tickets are required. There will be video screens north of the Cenotaph, near the green outside the main Ministry of Defence building, and outside the Scotland Office.

Whitehall opens to the public at 8am. Anyone wishing to attend is advised to arrive early to secure a good view, and not to bring suitcases or large bags as there will be police security procedures in place.

At 9am the Royal British Legion detachments form on Horse Guards Parade and in Whitehall. They march out at 10am.

Photography is permitted, but the Metropolitan Police will remove obstacles, such as camera tripods, if they obstruct public access or views. Photography is not to be taken during the two-minute silence "when shutter noises can offend".

There will be plenty of other services throughout London, including:

Eltham War Memorial: 10.45am and two minutes silence at 11am, followed by a Remembrance Service in St. John's Church

St Michael's and All Angels Church, Abbey Wood Road: 10.40am

Procession from Parsons Green Lane procession: Gather at 10.20 and march to the Fulham War Memorial

Pinner Remembrance Day Service, Shrine Room at West House in Pinner: Wednesday November 11, 10.45am to 11.15am

Uxbridge Remembrance Day Service, St Margaret's Church: Service at 8.30am, followed by a Civic All Age Parade at 9.30 and an Act of Remembrance at the Peace Memorial at 10.50am.

Eastcote Remembrance Day Service, Eastcote War Memorial: 10.40am to 11.20am.

Sloane Square War Memorial: 10.55am, followed by a service at Holy Trinity Church

•Stockwell Memorial Gardens 10.45am arrival for 11am service