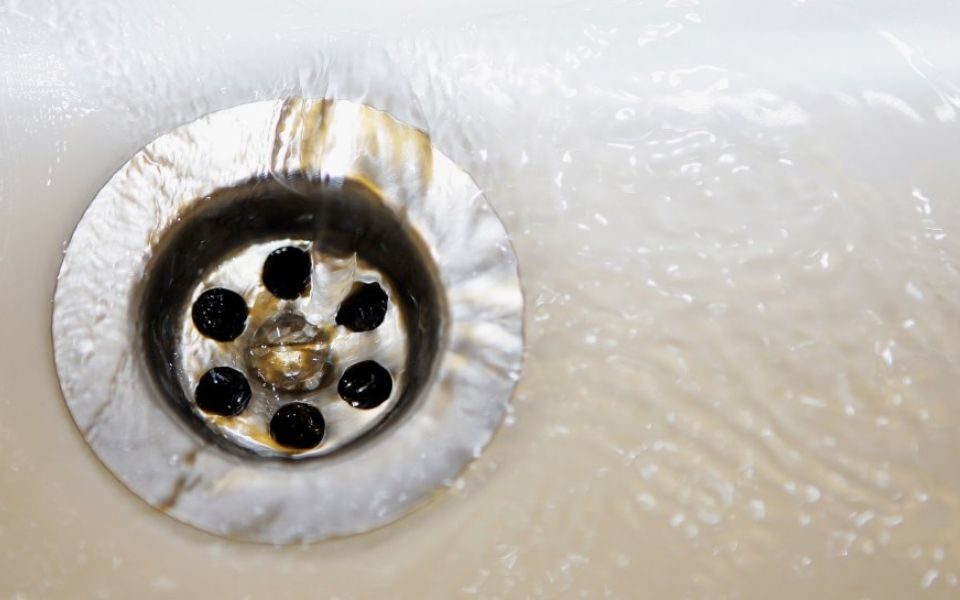 Seven of the UK’s leading 10 water companies’ business plans for the next five years have been rejected by Ofwat because they do not “deliver for customers”.

In the regulator’s initial assessment of industry players’ plans for 2020-2025, only three companies were given the green light.

Four companies – Affinity Water, Hafren Dyfrdwy, Thames Water and Southern Water – were singled out as having “the most work to do in order to meet the tough challenges Ofwat has laid down for the sector”.

The assessment marks a key moment in the 2019 Price Review, which will eventually define the price, service and investment commitments the water industry will be expected to deliver for consumers in the first half of the next decade.

Thames Water, whose plan fell “significantly short” of Ofwat’s view of cost-efficiency according to assessment documents, reacted with disappointment this morning.

Chief executive Steve Robertson said: “The plan includes significantly increased investment, to tackle issues that really matter to customers such as leakage, pollutions and resilience, while keeping average bills flat. It also supports job creation and regional economic growth and will deliver a four-fold rise in financial assistance to families in vulnerable circumstances.”

“We are seeking Ofwat's permission to invest more in areas where we know it is needed. Instead, it appears that we are being asked to reduce our current levels of spending. We are concerned that this will make it harder to meet the needs and expectations of our customers, amid the challenges of population growth and climate change.”

Tony Smith, chief executive of watchdog the Consumer Council for Water (CCWater), said: “We’ve not seen one plan that can be considered the finished article and there is still scope for improvement across the board, which we’re pleased Ofwat recognises.

“Many companies have not stretched themselves on issues like reducing leakage and expanding support for customers in financial hardship.”

The seven companies who failed the first assessment now have to submit revised plans by 1 April.

Three firms given the green light were Severn Trent, South West Water and United Utilities. Ofwat praised their plans for showing how they will cut bills by up to £70 in real terms while “significantly improving support for vulnerable customers, and deliver real change in the areas that matter most to customers, like cutting leakage”.

Ofwat chief executive Rachel Fletcher said: “Three companies have already stepped up to the mark with high quality plans and stretching commitments to customers for the next five years. The rest of the sector now needs to meet this high standard so that customers across the country get better and more efficient services.”