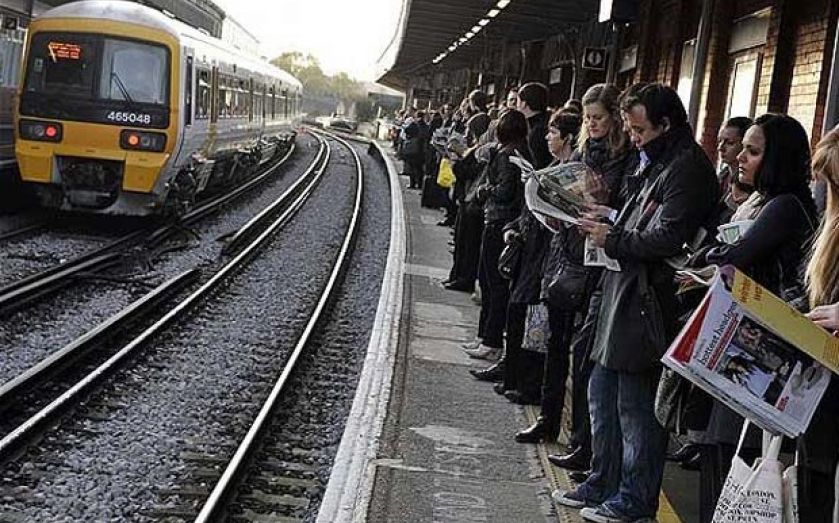 A reliable and expansive transport system is vital for London’s reputation as a leading global city. It’s essential that we handle the demands of major population growth in order to secure the capital's future.

London’s success is dependent on the quality of its transport links, and on attracting sufficient numbers of skilled workers to keep the wheels of the economy turning.

With house prices having rocketed over the past 10 years due to a chronic undersupply of homes, one in five workers now lives outside the capital and commutes daily – largely by rail.

Without significant and sustained investment in the network, our ageing rail infrastructure will be plagued by worse overcrowding and delays, undermining London’s ability to compete and grow.

Of course, making commuting more affordable should be a priority – but not at the expense of a modern, world-class rail transport network.

Philip Booth, professor of insurance and risk management at Cass Business School, and editorial and programme director at the Institute of Economic Affairs, says No.

There is plenty of outrage about yesterday’s announcement.

But why should government regulate rail fares at all? Certainly, those who do not travel by train should not subsidise those who do.

The success of private operating companies has led to huge congestion on some lines, and the nationalised track owners have not responded by increasing capacity enough.

The need to ration space and the cost of increasing capacity in places like London points in the direction of higher fares.

Labour’s suggestion that any remaining flexibility should be removed when operating companies decide which fares to raise most is a recipe for a bigger crunch.

Private companies should be allowed to take ownership of the track from its nationalised owners. And, on some lines, there is scope for more competition.

Further, facilitating investment in the roads would relieve congestion on our over-crowded railways.