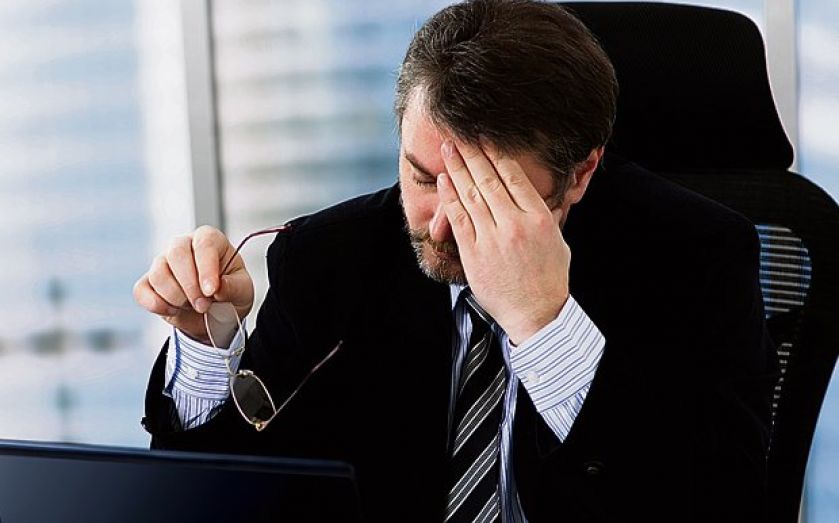 Working shifts that vary between mornings, afternoons and nights is likely to result in a reduction in brain power, according to a group of UK researchers.
By taking a sample of 3,000 people and looking at certain aspects of brain function, such as memory and information processing speed, they found that those who worked unusual hours performed worse, on average, than those working normal hours.
The results, published in the British Medical Journal, suggest that shift work causes a drop in mental ability that is equivalent to 6.5 years worth of age-related cognitive decline.
The difference became more noticeable over time, with those who had been working shift patterns for ten or more years revealing the biggest difference compared to their normal-hour counterparts.
"The cognitive impairment observed in the present study may have important safety consequences not only for the individuals concerned, but also for society as a whole, given the increasing number of jobs in high hazard situations that are performed at night," the researchers warn.
They also looked into whether it was possible to regain mental ability after shift work ended by studying those who had retired from it. The results indicated that this was possible, but that it took at least five years to take effect.

DON'T MESS WITH THE BODY CLOCK

The disruption to the body's internal clock caused by shift work was already known to cause health problems such as ulcers, cardiovascular disease, metabolic syndrome, and some cancers. But until now, little was known about the potential impact of alternating sleep patterns on brain function.
Because it was an observational study, the researchers could not draw any definitive conclusions about cause and effect. However, they argue that the link is perfectly feasible since disruption of the body clock as a result of shift work could well generate physiological stressors, which in turn affect the functioning of the brain.