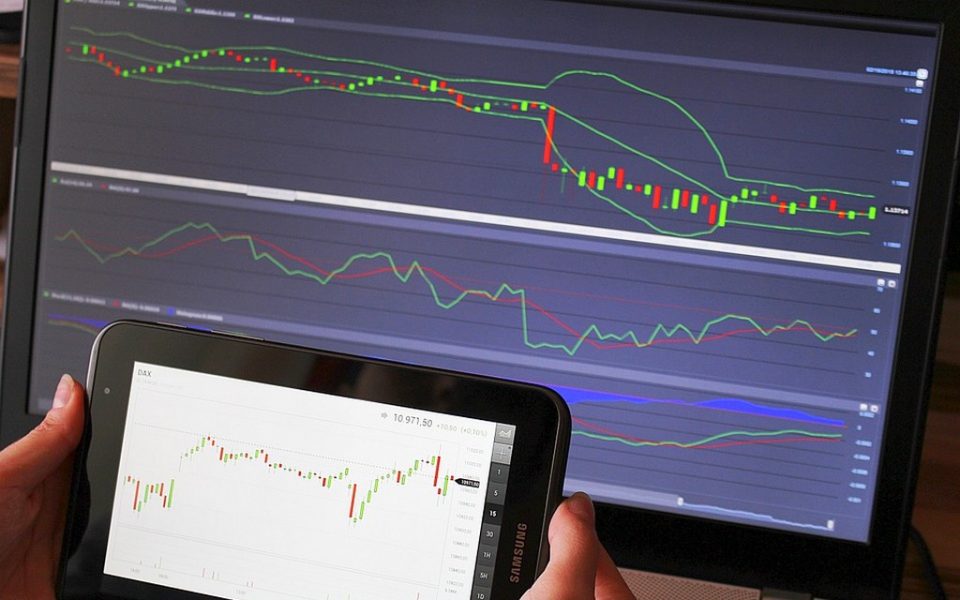 In short, pun intended, large hedge fund short positions were getting liquidated, prompting margin calls, and the cashing out of more profitable positions to fund the losses being caused by the Reddit surge in the likes of heavily shorted stocks like GameStop as well as AMC Entertainment, owners of Odeon Cinemas and Pearson amongst others, which have seen huge gains, amidst big eye watering price swings.

“While few people are shedding many tears about large scale hedge fund losses, after all if you play with fire, be prepared to get burned, the market turmoil is highlighting a number of areas within the market, that might prompt regulatory scrutiny in the future, namely the monitoring of retail trade chat forums and message boards, and how they drive markets,” Michael Hewson, chief market analyst at CMC Markets UK, told City A.M. this morning.

With large numbers of small investors swarming over heavily shorted stocks in what looked like a coordinated move, the frenzy raises all sorts of questions with respect to possible market manipulation, he continued.

“It is already illegal for institutions to coordinate in the manner currently being seen in moving prices on these stocks, raising questions about the legality of what is currently taking place right now on these forums,” Hewson explained.

Regulators have already said that they are monitoring what is going on, raising the possibility of further action if it causes further market instability.