Record M&A boom could lead to $2 trillion in cost savings after $4.9 trillion of deals in two years 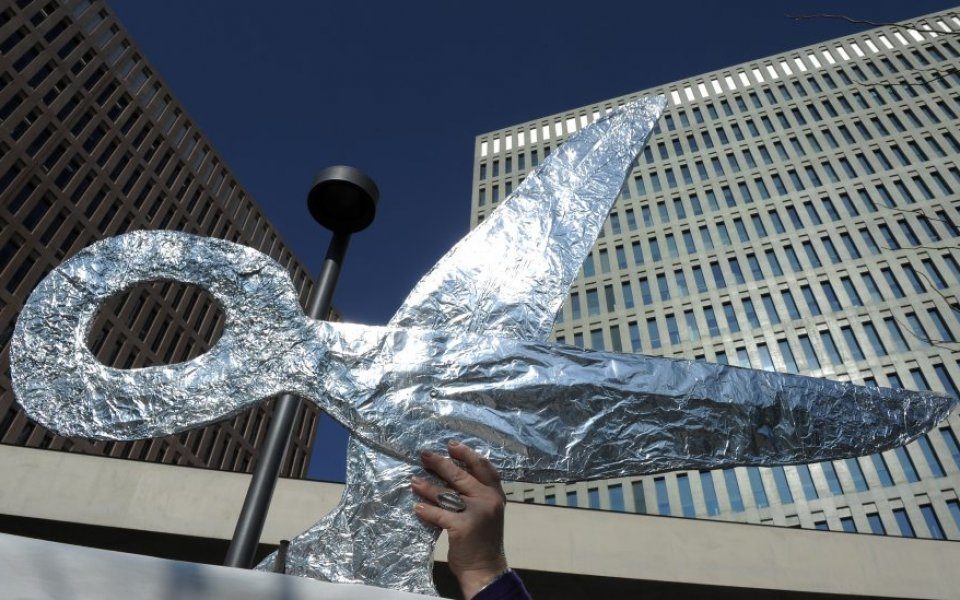 The global boom in M&A could result in nearly $2 trillion (£1.33 trillion) in savings for companies, according to data from Deloitte.

Since January 2014, $4.9 trillion-worth of corporate deals have been announced, and if all the cost-savings promised are delivered, companies could add between $1.5 and $1.9 trillion to their value, making the annualised savings worth around three to four per cent of the total deal value.

For many of this year's mega deals, including AB InBev's £70bn takeover of SABMiller, massive cost savings and cuts were fundamental to pursuing the merger. AB InBev said it was expecting to make $1.4bn of savings, although many analysts predict the actual figure will be far greater.

Deloitte said the $2 trillion figure may be high, but savings on that scale are certainly achievable and the estimates could well be on the conservative side. Angus Knowles-Cutler, vice-chairman at Deloitte, said:

The headlines tend to dry up once the deal is announced, but with $2 trillion dollars at stake, the hard work starts once the contract is signed. In fact, publicly announced synergies are often lower than what management privately expect and this figure will be a conservative estimate for the synergies that are ultimately delivered.

Knowles-Cutler added: “Many business integrations go very well, and often deliver more value than originally expected, but others struggle and fail. However, one of our related studies found that limited significance is given to the risk of a failed integration before the deal is signed."

Read more: US firms splash out a record $1.8 trillion on M&A

Some sectors offer higher-than-average integration savings after a merger, manufacturing leads the way with annual savings of around four to 4.5 per cent. Consumer, and technology and telecoms buyers also expect, and commit to, higher-than-average synergies.

Reflecting its huge contribution to global M&A this year, the US will claim the majority of the savings, with 38 per cent of savings made there.

The cost of implementing these savings could be as much as $250bn, which covers merging IT systems, redundancy costs and rebranding. Offsetting these costs are reduced overhead and operating costs, improved purchasing power and better use of assets, Deloitte said.