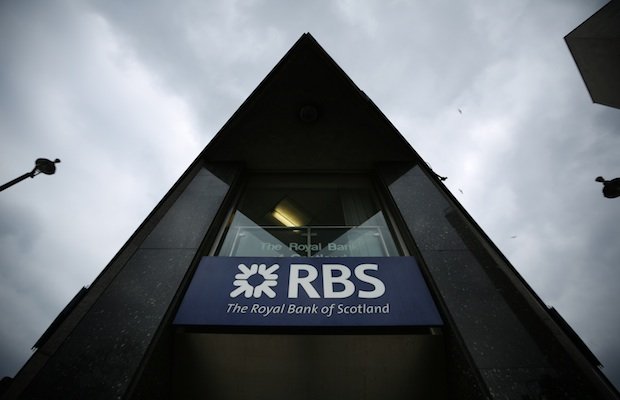 RBS's "bad bank" may speed up the reprivatisation of the state-owned lender, according to James Leigh-Pemberton.

Leigh-Pemberton was answering questions from MPs at a Treasury Select Committee meeting this morning, in his role as executive chairman designate of UK financial Investments (UKFI) – the UK body that manages taxpayers' stakes in RBS and Lloyds Banking Group.

RBS's £38bn "bad bank" will see its poor quality assets be managed separately but within the bank by the end of this year. The bank's goal is to remove 55-70 per cent of these assets over the next two years.

Leigh-Pemberton also stated that the outcome of new RBS chief executive Ross McEwan's February strategic review will be a vital part of the part-nationalised lender's investment case. The bank must look at problems surrounding its future strategy and capital before the government can begin selling its shares, he said.

There are certain issues in relation to RBS which absolutely have to be tackled as a precursor to successful reprivatisation: sufficient capital; strategic focus on businesses where they enjoy competitive advantage and higher returns and the normalisation of the capital structure.

This is the first time representatives from the UKFI have been quizzed since the organisation appointed Leigh-Pemberton, who is a former Credit Suisse banker, and former Bank of America Merrill Lynch banker Oliver Holbourn in a reshuffle this autumn.