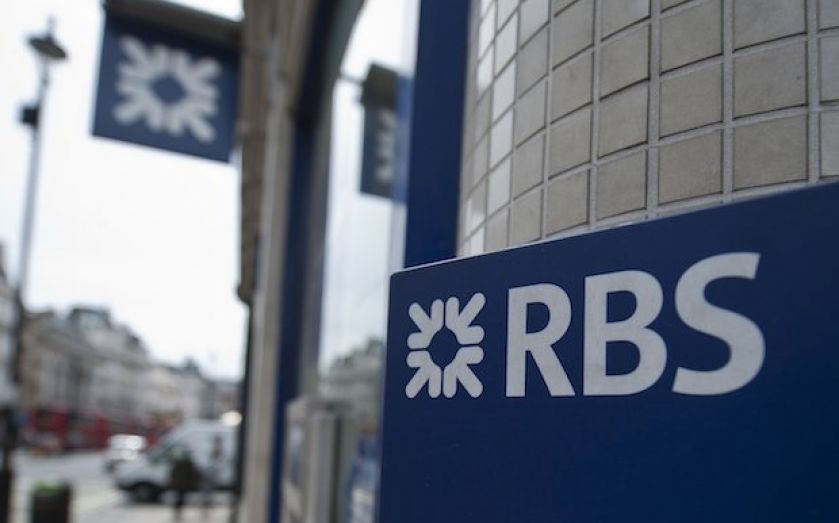 Another bout of bonuses-related news – this time going to directors at RBS.

It’s handed out as much as £18.25m of long-term share awards to the 11 members of its executive committee.

The 81 per cent state-owned lender, which reported a £8.2bn loss in 2013, risks political and public vitriol, as the spotlight remains on bankers’ pay and bonuses.

RBS chief executive Ross McEwan waived his annual bonus for 2013 but has, as first reported by the Guardian, been awarded shares worth almost £3m through the long-term incentive scheme, which'll vest in 2017.

The Guardian also reports that 31 per cent taxpayer-owned Lloyds has awarded over £12m in bonuses through shares. Lloyds made a modest profit of £415m last year.

The payouts were announced to the London Stock Exchange today.

Around 80 RBS staff were paid more than £1m last year. The bank has not yet released its full remuneration report detailing pay.