RBS accused of treating some of its small businesses roughly 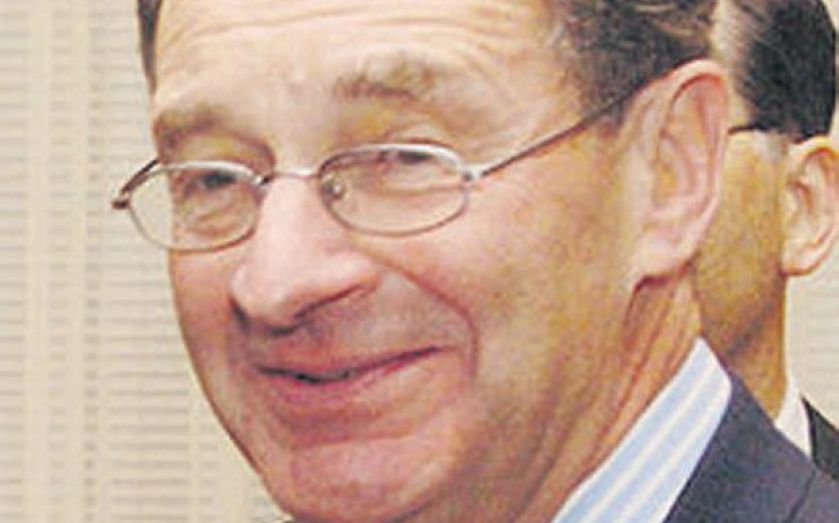 RBS TREATS some small business customers “roughly” and can worry others by passing them around from department to department, Sir Andrew Large said yesterday.The former deputy governor of the Bank of England told MPs the bank was poorly structured to encourage small business lending, and could give the perception that it cared only about making money from those businesses.However, he stopped short of the claims made by business department adviser Lawrence Tomlinson, who claimed the bank was forcing firms out of business to seize their assets.“These claims are so strong and the behaviour alleged so extreme one wants to feel they cannot be true,” Large told MPs on the Treasury Select Committee. “That is why the forensic work being done [by the authorities] is so important.”Large also told MPs the bank had not deliberately starved customers of loans, but had been so focused on surviving after the crisis that it could not meet government demands it lend more.RBS declined to comment.