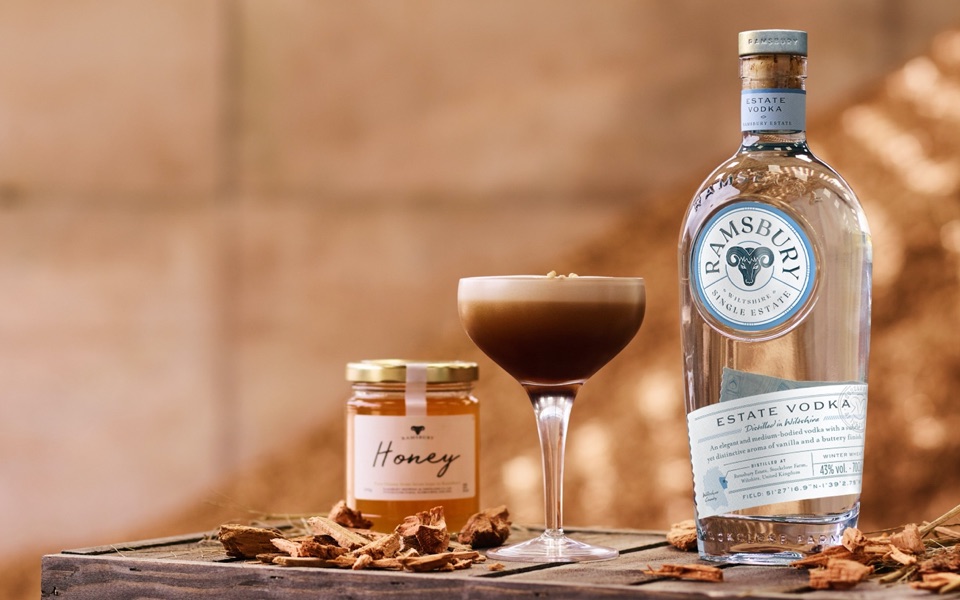 North-east Wiltshire had just been crowned the UK’s vodka capital, and one of the best vodka-making regions in the world.

Ramsbury Estate, at Aldbourne near Marlborough, won Spirit of the Year, Vodka Of the Year and a gold medal at last week’s prestigious London Spirits Competition.

“It was international recognition for our cosmopolitan team,” says estates manager Alistair Ewing.

“Our English Horatio wheat is planted by an Englishman and a Welshman. It’s cut by a German combine-harvester driven by a Welshman and then loaded into a French-built trailer pulled by a German tractor driven by a South African and then handed over to the head distiller who is Hungarian, Horvath Tibor, who took over from an Indian distiller, Dhiraj Pujari, who makes the English vodka using German equipment bought by the Swedish owner, Stefan Persson whose father Erling founded H&M (Hennes & Mauritz) fashion. How about that for globalisation!”

The Wiltshire vodka fought off competition from spirits from around the world including the Russian Federation’s Kremlin Organic Vodka, several artisanal Polish and American vodkas, Germany’s “Iron Balls”, Austrian Edelweiss vodka and Nykut from the Faroe Islands.

The estate, centred in the Kennet Valley, is made up of over 19,000 acres which also includes West Berkshire and North Hampshire. The brewery opened in 2004, the micro-distillery and smokehouse in 2014, and an oil press in 2015.

Its beers include Red Ram, a craft lager; Belapur, an IPA; and 506 Curchee, a tribute to the American 506th Parachute Infantry Regiment stationed in Ramsbury in 1943 .

“The wheat is the star,” continues Ewing. “Many people think ‘wheat is wheat’ but the type of wheat makes a huge difference in the flavour of a vodka. The judges recognised this as they did in 2016 when we won two golds at the San Francisco International Spirits awards.”

“Savoured over a large globe of initial ice in a rock crystal glass is our preference,’ says Ewing. “But if the occasion demands we suggest a simple, dry vodka martini with a twist of lemon. Anything with a dusting of bitter dark chocolate works really well.”

The English vodka was the only home-grown winner in London, although Hotham’s Cardamom and Orange, Broken Clock Lingering Vodka and the British Honey Company 1606 picked up silver medals and commendations, as did a number of British gins and liqueurs.

“It has been a huge team effort,” says Ewing. “We mustn’t forget the casual labour either. The Spaniards, Canadians, Rumanians and Kiwis. They’ve all played their part.”