Railway industry in talks with government over emergency coronavirus measures 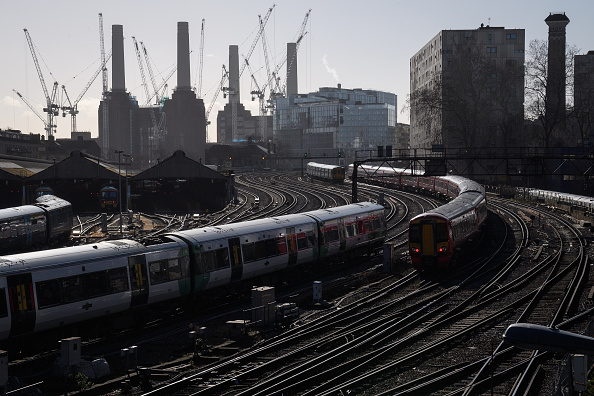 The government is in talks with the rail industry over a range of steps to protect franchises against falling passenger numbers due to the coronavirus outbreak.

According to the BBC, at a meeting of industry figures last week it was revealed that numbers had fallen by up to 18 per cent on certain lines, although the actual number could be higher.

Senior industry sources told the BBC that extreme measures may be necessary in order to turn the situation round.

In order to mitigate the impact of the virus, train companies are trying to change the terms of some of the franchising agreements, which govern how rail services are ran.

These rules dictate how many trains companies must run and how much they can charge for fares, as well as payments to be made to the government itself.

All of this is calculated according to passenger numbers, but it can be hard to keep abreast of accurate figures because not all tickets are purchased digitally.

Companies are seeking to reduce services in order to maintain essential travel for people working in the emergency services, as well as increased flexibility over the payments to government.

A government spokesman said: “We recognise how difficult the current situation is for the transport sector and, across Government, we are engaging with the sector’s leadership to support workers, businesses and passengers”.

Further ministerial engagement is expected over the coming week, with transport secretary Grant Shapps also in communication with major trade unions about the disruption.

HMRC also has a raft of measures in place to help businesses of all kinds with the disruption caused by the pandemic.

The railway franchising system, which has been under considerable pressure of late, is currently under review, with the results expected in the coming months.