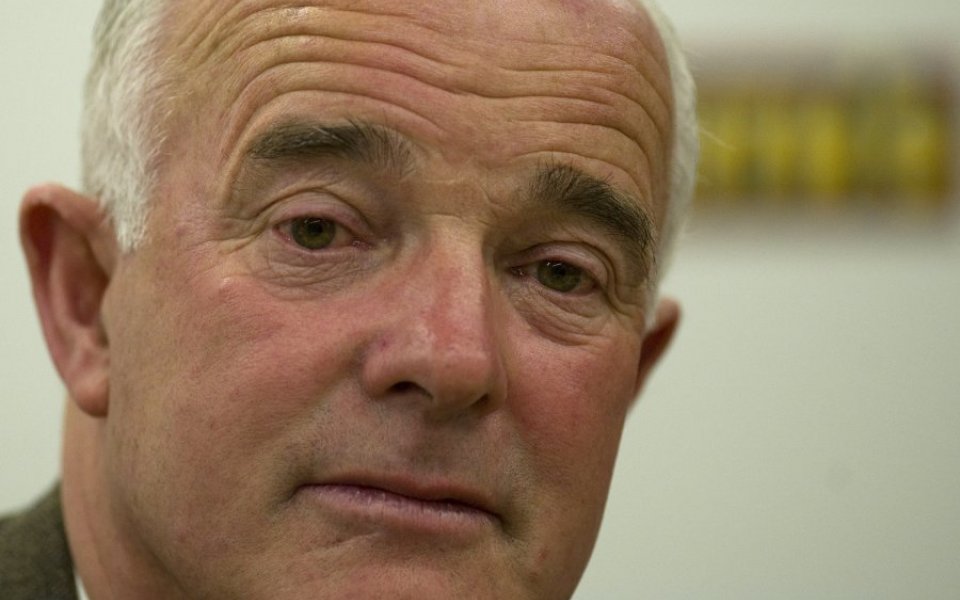 Leopardstown stages a mouth-watering eight-race card on Saturday with the feature being the Grade One Irish Gold Cup (3.40pm).

Last season’s Lexus Chase winner and Cheltenham Gold Cup third Road To Riches is currently a best-priced 4/5 with Betway and will take plenty of beating if back on song.

He looked as good as ever on his seasonal bow at Clonmel back in November, but this is a far bigger test and he looks plenty short enough.

First Lieutenant ran a screamer when running Don Poli close in the Lexus last time, but he was tailed off in this very race 12 months ago.

There has been plenty of money around for Valseur Lido all week, but FOXROCK makes the most each-way appeal at 7/1.

Ted Walsh’s eight-year-old ran the race of his life in this contest last season and I fancy him to go well again with conditions in his favour.

Ivanovich Gorbatov is expected to win the Spring Juvenile Hurdle (12.55pm), but Let’s Dance may make him pull out all the stops and he makes limited appeal at odds-on.

I’d rather save my money and back TOMBSTONE in the Deloitte Novice Hurdle (1.55pm).

Regular readers may have followed my advice to snap up the 20/1 about Gordon Elliott’s novice for the Supreme at Cheltenham and I’m hopeful he can win tomorrow before taking his place in the opening race of the Festival.

He won’t have it all his own way but may just have too much speed and be too slick a hurdler for Bellshill.