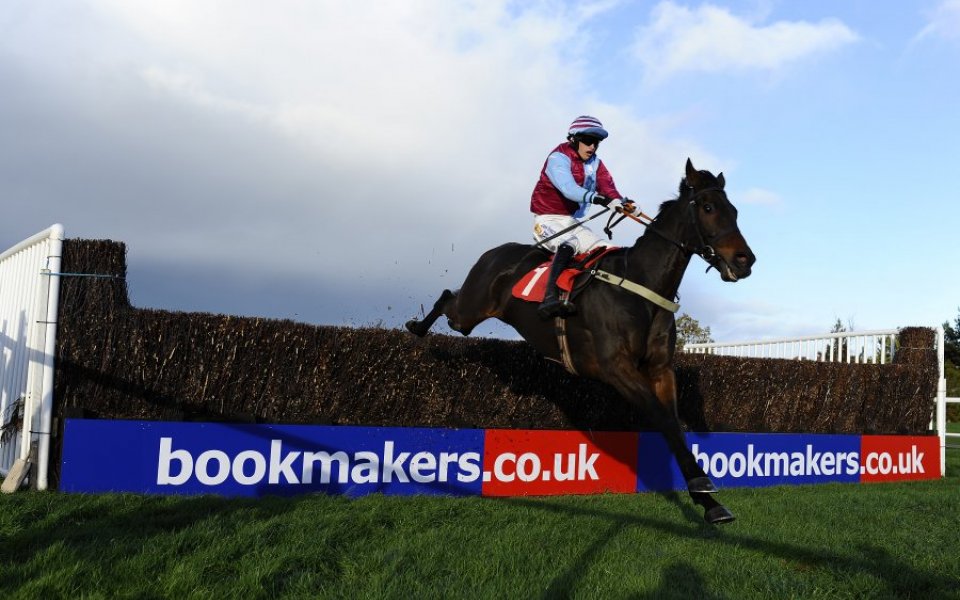 Even though frost has been the big worry this week, Haydock looks set to race on Saturday and the ground is going to be absolutely bottomless.

We’ve had a good run of things over the past fortnight, thanks to Kerry Lee’s exploits with Mountainous and Russe Blanc.

Unfortunately the rookie trainer doesn’t have a runner in the Peter Marsh Chase (3.15pm), as this will be the kind of severe test that suits her horses.

Reve De Sivola is a fascinating runner as he is rated 21lb lower over fences than hurdles.

From a handicapping perspective, he looks very well-in, but when he last tried the bigger obstacles he just didn’t seem to enjoy them.

Perhaps as an older horse he can now cope, but he’s been well-backed all week and is short enough at 9/2.

The one who catches my eye is Sue Smith’s CLOUDY TOO who ran very well to finish third in last month’s Tommy Whittle Chase at this course.

He was dropped a pound for that run and his record on heavy ground is now three wins and that third place from just four runs.

Smith’s horses continue to be in fine form and he looks excellent each-way value at around 7/1.

Another horse who has shown an affinity for these conditions is

There was no disgrace in finishing second to Ar Mad last month. He then came out and slammed the field at Leicester over Christmas.

Nigel Twiston-Davies has always loved him and his runner is set to receive weight from most of his rivals.