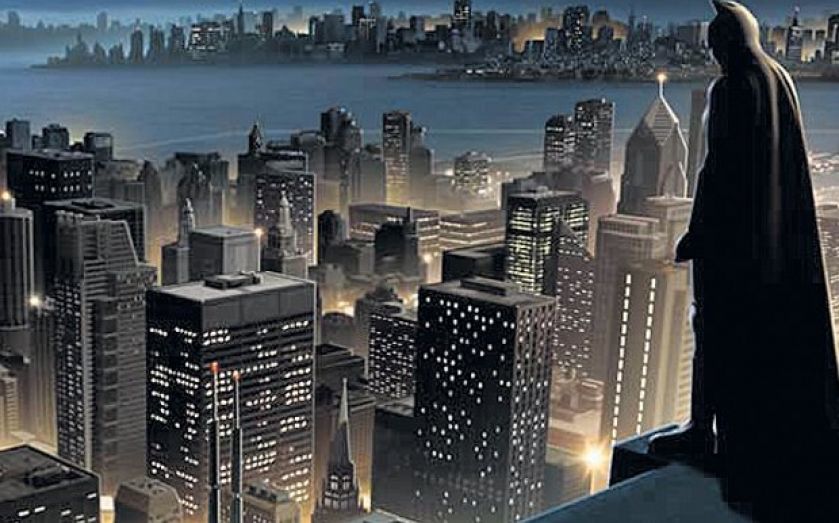 Moorse, along with former Quindell chairman Rob Terry and non-executive director Steve Scott, entered into the agreement with the US alternative finance provider last month. The deal saw the trio sell shares to EFH in exchange for cash to buy more Quindell shares. However, under the terms, the three were obliged give further cash or shares to EFH if Quindell’s stock dropped by over 20 per cent – which it did last week.

The Hampshire-based firm said in a statement that Moorse had not met the margin call – meaning he had refused to provide EFH with further cash or shares – and, as such, had terminated the agreement, re­lin­quishing his rights to buy back his shares.

The statement said: “Moorse did not meet this margin call which, consequently, has led to the termination of the agreement. As a result, his right to repurchase 200,000 ordinary shares of 15p each transferred by him to EFH under the agreement will be terminated with effect as of today.”

As a result, Moorse now holds 0.24 per cent of the company. In a similar move, Terry gave up his rights under the agreement when he resigned as chairman earlier this month.

Quindell’s share price dropped eight per cent this morning following the news, but rallied to finish down five per cent for the day.