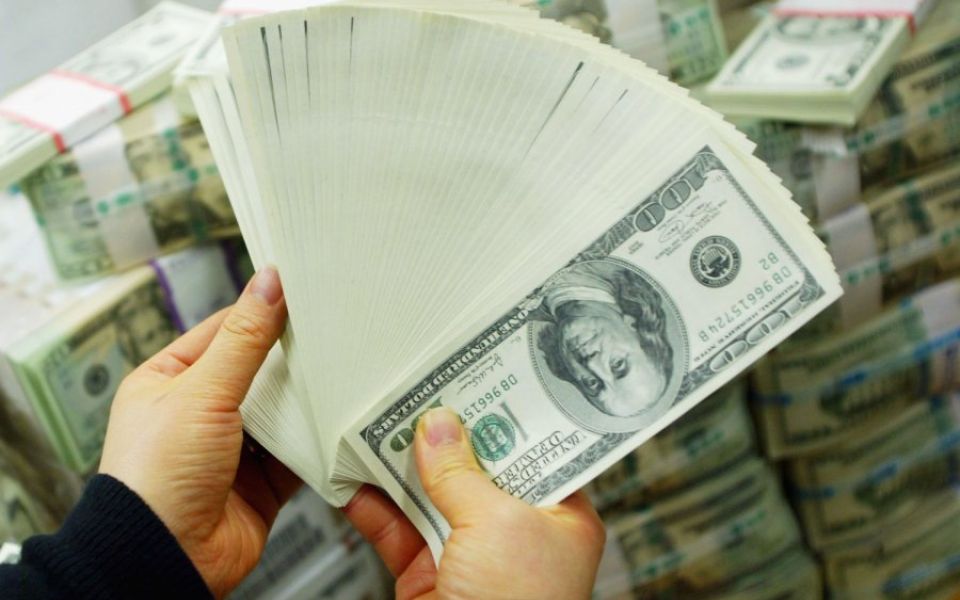 Wealth manager Quilter reported rising profits yesterday in its first ever set of results since listing as a standalone business.

Quilter, which was spun out of insurance company Old Mutual earlier this year, posted pre-tax profits of £110m in the first half of 2018, rising 16 per cent compared with the same period last year. Meanwhile, assets under management rose two per cent to £116.6bn.

However, chief executive Paul Feeney insisted that the firm is still “someway from demonstrating its full potential”, despite there being “significant growth opportunities” in the market.

Feeney additionally added: “After three years of essentially flat annual profits given the investment in the business, the return to growth with an increase in adjusted profit… is particularly pleasing.”

A special interim dividend of 12p per share was also announced in the company’s results, returning £221m surplus proceeds from the sale of the “Single Strategy Old Mutual Wealth Business” to shareholders.

Quilter, which started trading independently in late June, was valued at £2.8bn when it joined the London Stock Exchange after splitting from Old Mutual group.

Having seen 12 investment managers step down since the company listed, Feeney also said that the number of management resignations could potentially lead to “higher than trend outflows in 12 to 18 months' time.”

Shares in Quilter climbed more than two per cent during early morning trading yesterday, before closing 0.68 per cent up.