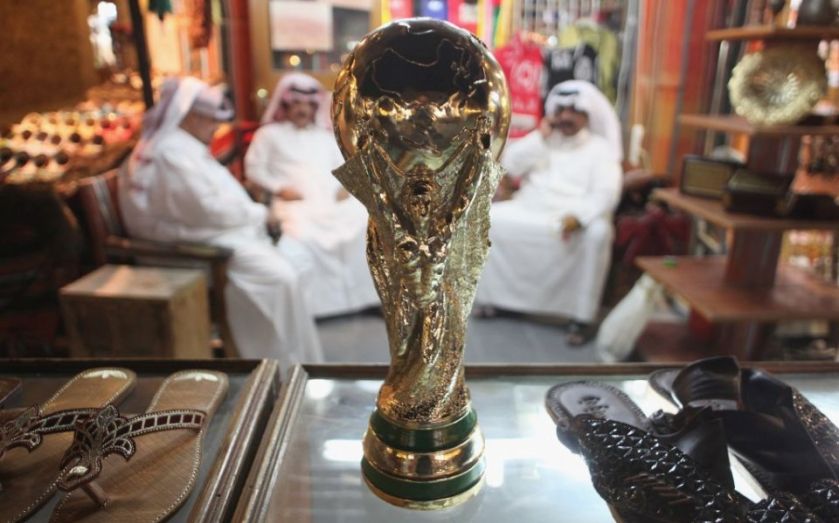 The 2022 World Cup Final in Qatar will be held on Sunday 18 December, Fifa executives are reported to have agreed today.
Football’s biggest fixture will therefore coincide with Qatar National Day, the annual celebration of Qatar’s independence.
There had been some speculation that Fifa would choose to host the game on 23 December, yet suggestions a final two days before Christmas appear to have been vetoed.
The tournament, taking place during the winter months for the first time in its history, will now kick-off in November.
Qatar’s searing summer temperatures during the June/July months in which the tournament is traditionally played were deemed unplayable by Fifa who also ruled out a spring-time event due to its clash with Ramadan.
The World Cup committee for the Qatar tournament will likely be pleased with the opportunity to host one of the world’s most widely watched sporting events on a day of national celebration. On its official website it states one of its key goals is to “provide the best possible image of the Middle East”.