Is Theresa May’s claim that mass immigration has “close to zero” economic benefits a dangerous one? 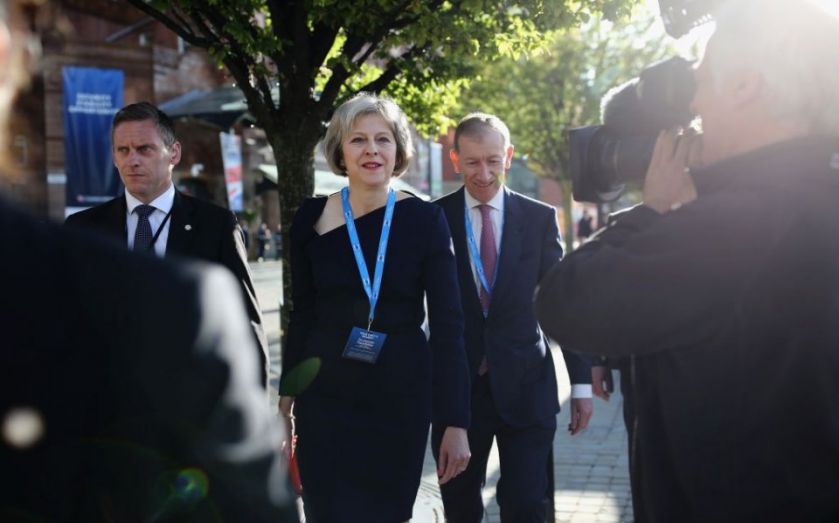 Philippe Legrain, senior visiting fellow at the LSE’s European Institute, author of “Immigrants: Your Country Needs Them” and founder of OPEN, an international think tank on openness issues, says Yes

Theresa May is wrong. Foreign students subsidise Brits. Foreign doctors fill skills shortages. Young, hard-working immigrants do jobs that most Brits spurn, like care for the elderly – the fastest area of employment growth in Britain.

Nor do migrants depress wages – and minimum-wage workers will soon benefit from a higher living wage anyway. As net contributors to the public finances, immigrants subsidise locals and help finance the public debt incurred by the existing population.

The independent OBR calculates that, with net migration of 260,000 a year, public debt as a share of GDP in 2062 would be half as high as without migration. In a globalised world, Britain thrives by being an open, flexible economy. It should have no truck with labour-market protectionism.

It should never be dangerous to set out the facts. While immigration is bound to increase the size of the economy, it is surely obvious that it is GDP per head that matters to people.

A major study by the House of Lords Economic Affairs Committee in 2008 found “no evidence for the argument made by the (then Labour) government, business and many others, that net migration generates significant economic benefits for the existing UK population”.

That argument has never been effectively challenged. As for the fiscal impact, a UCL study in 2014 found that all immigrants between 1995 and 2011 had cost the Exchequer at least £115bn or about £18m a day.

Further, the independent Migration Advisory Committee found clear evidence of reduced wages and even job losses among those workers in competition with migrant workers.

What really is dangerous is to turn a deaf ear to strong and justified concerns which are now widespread among the public.