After a turbulent two days for Glencore, could its troubles trigger a Lehman moment for miners? 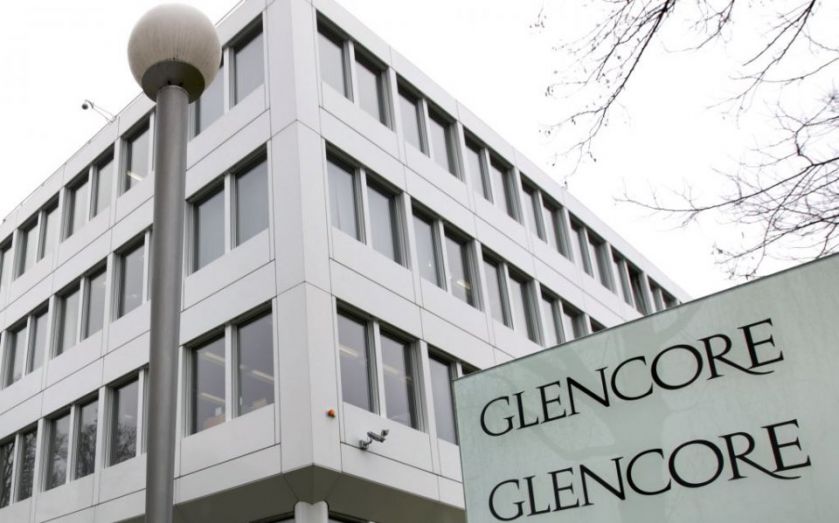 It is getting increasingly difficult for Glencore to avoid comparisons with Lehman Brothers.

Both companies expanded aggressively in the good times and, like the collapsed bank, Glencore now finds itself in an environment where its empire-building has left it highly vulnerable.

Like Lehman prior to its collapse, Glencore has also been highly enmeshed in its industry, increasing the systemic risk.

A complex web of transactions and counterparties means that the firm’s fall from grace could take others with them, creating a fresh global crisis just eight years after the last one.

For the time being, Glencore has a substantial “war chest” of liquidity to keep it going, but with the cost of insuring against a potential default rising by the day, it could find itself having to run faster and faster just to stay in the same place.

Unless investor confidence improves – and soon – the mining firm which once seemed to have the world at its feet could risk undermining the entire commodity edifice.

The parallels between the mining sector and the banking sector are limited. Lehman Brothers’s demise undermined confidence across the whole banking industry, prompting a funding crisis which reached across the real economy.

If commodity prices continue to fall (which we believe they will), there will be credit and equity losses among mining and supporting industries, but they will be well-contained compared to the systemic impact of Lehman.

Lower commodity prices reduce input costs for the remainder of the economy and should ultimately be positive, leading to an improvement in productivity.

Glencore’s mines make up only a very small part of what are relatively fragmented metals markets. Any unprofitable mines will ultimately close, helping to balance commodity markets and improve profitability for surviving mining companies.

Some mines may pass to debt holders, but those profitable at an operating level are likely to keep running regardless of their owners.