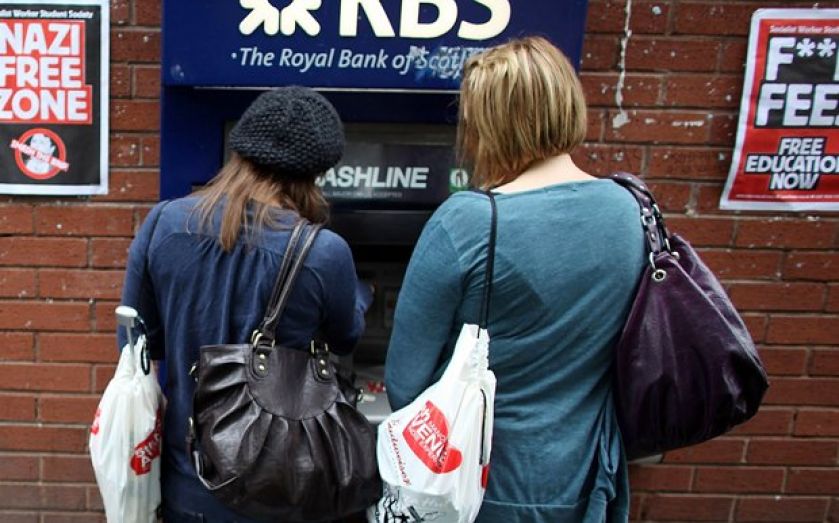 However, implementing up-front charges may prove difficult, as the majority of customers prefer the current system.

PwC found 62 per cent of Britons are not willing to pay any up-front fee for their current account, while a further 17 per cent would not pay more than £5 per month.

But PwC’s Steve Davis argues that customers will be better off if they pay regular fees instead.

He believes it will result in customers paying for the services they use, rather than some customers being ripped off to subsidise others, and removing the temptation on banks to mis-sell other products to customers.

And Davis said it will be better for the whole industry if more banks charge customers.

“The free banking model stifles innovation and competition in the current account market,” he said.

“It requires new challenger banks to achieve scale very quickly if they are to survive and it fails to reward banks that come up with new ideas as costs cannot be recovered.”