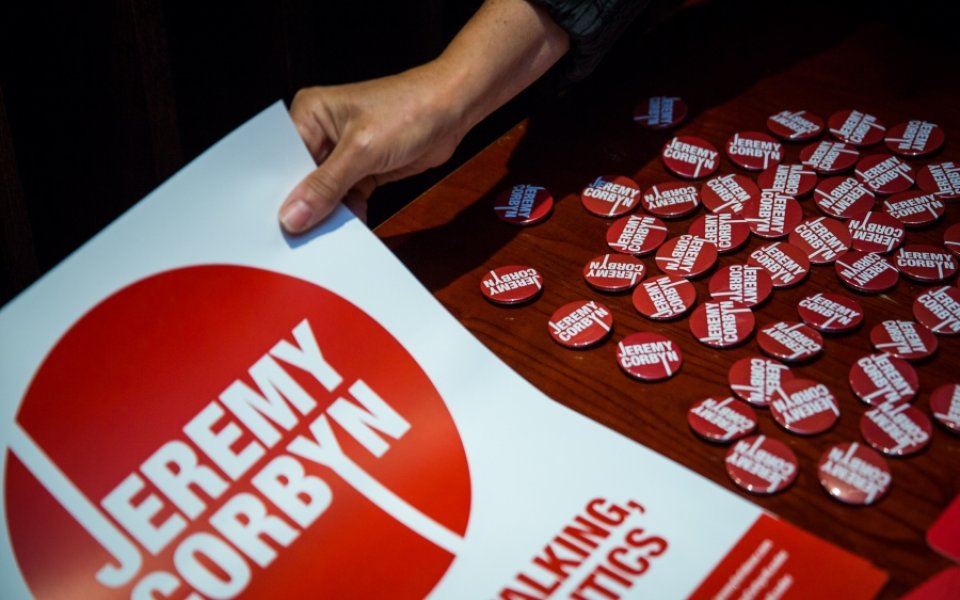 Support for Labour leadership hopeful Jeremy Corbyn has flooded the betting markets this morning, with Britain’s biggest bookies now saying the far-left candidate is on course to make gambling history.

Ladbrokes, William Hill, Betway and Betfair have all put Corbyn in pole position off the back of a new opinion poll strongly favouring the Islington North MP.

A YouGov poll out last night showed Corbyn is likely to triumph over the other candidates in the first round of voting, with 53 per cent of first-preference votes, compared with 21 per cent for Andy Burnham, 18 per cent for Yvette Cooper and 8 per cent for Liz Kendall.

Ballots open for the Labour leadership contest this Friday, with voting due to close in early September. The election is due to be run on the alternative vote system, meaning voters can list candidates in order of their preference, with candidates being eliminated in rounds and votes redistributed until one candidate wins more than half of the votes.

Ladbrokes said this morning that Corbyn is now a “red hot” favourite to win, with a 1/2 shot of replacing Ed Miliband, compared to Burnham at 3/1, Cooper with 9/2 chances, and Kendall seen as the outsider with 100/1 odds.

“Corbyn's odds have collapsed from 100/1 into 1/2 in the space of a few weeks,” said Ladbrokes’ Matthew Shaddick, adding,

“It now looks as if the Labour Party is going to deliver the biggest shock result in the history of political betting.”

“The latest poll has sparked a flood of bets for… Corbyn, with bets of £900 and £2,000 recorded this morning,” William Hill spokesman Rupert Adams said.

“He is simply being backed as if he cannot lose.”

“The game looks up for the challengers unless they can change the dynamics of the campaign,” said Betfair’s Naomi Totten.

Betway has also slashed its chances for Corbyn, from 4/6 to 1/2, but the oddsmaker cautioned against relying too much on political polling in predicting the contest’s outcome.

“With the latest poll indicating that Jeremy Corbyn is in the clear, some prominent Labour figures are at panic stations,” Betway’s Alan Alger said.

"However, bearing in mind the accuracy of May’s General Election polling, this latest prediction might be best taken with a pinch of salt.”