Pumped up: Petrol prices soared in April as oil prices pushed up 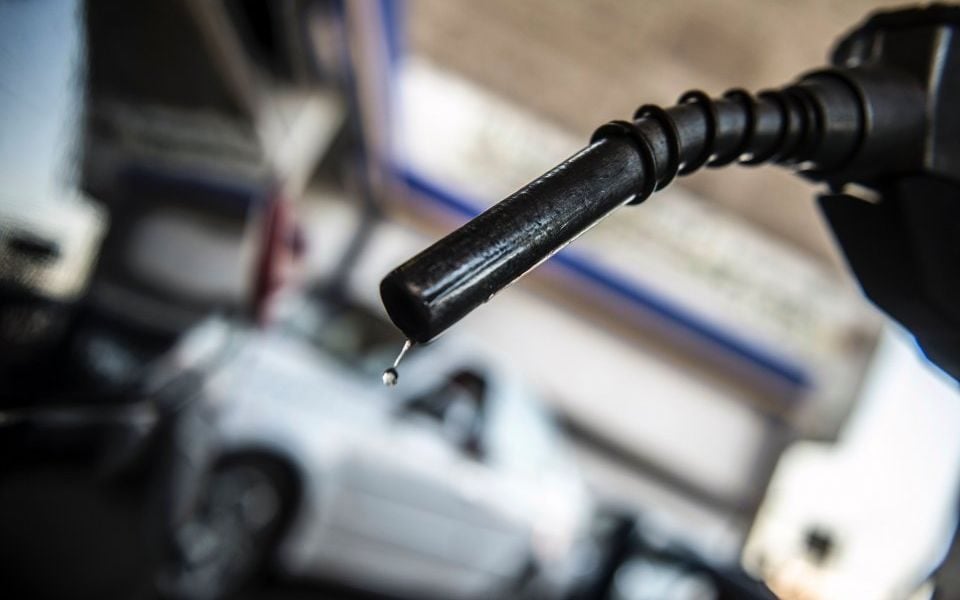 Petrol prices soared faster in April than in almost any other month for nearly two decades, it has been revealed.

Motorists across the UK were having to pay an average of £3 more for every full tank, according to data from insurance company RAC.

It comes as oil prices jumped up over the month, as supplies tightened around the world.

The price of Brent crude increased around five per cent to $72.06 a barrel by the end of the month, having hit highs of around $74.

“The bad news for drivers is that a tank of petrol now costs £3 more than it did at the start of April. This will have a damaging effect on household budgets across the country and will inevitably mean there will be less money available for non-essential spending,” said RAC fuel spokesman Simon Williams.

The RAC said that diesel was 6p more expensive than petrol on average in April, despite wholesale costs being on the whole very similar.

“It is very clear from our monitoring of forecourt and wholesale prices that retailers have been using the cheaper wholesale cost of diesel to subsidise petrol pump prices and had they not, a new monthly price rise record would have been set,” Williams said.

Read more: Prices of petrol and diesel inch up in February

International oil prices have been rising since the beginning of the year when oil-producing cartel Opec limited its production in a bid to stabilise the commodity.