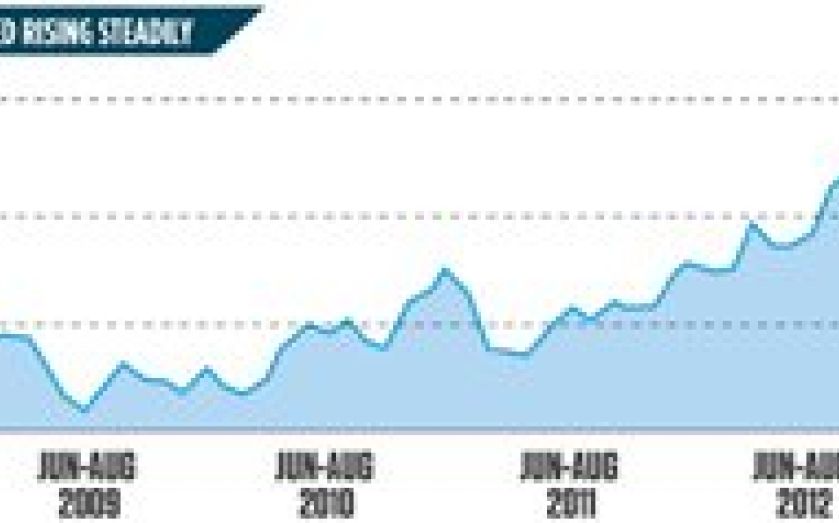 THE AVERAGE pay of workers in the public sector fell in the three months to August, according to official figures released yesterday, the first decline for at least 12 years.

According to the Office for National Statistics (ONS), average weekly earnings in the public sector fell by 0.5 per cent between August 2012 and August 2013,  the first contraction since comparable figures began in 2001. 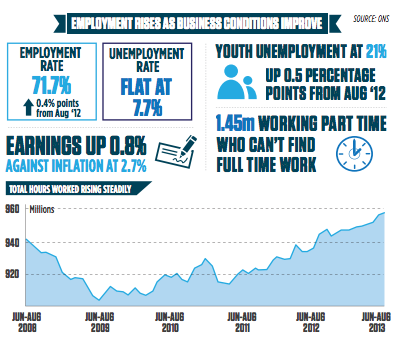 The ONS also revealed a strong month for the labour market in September, with the number of people claiming unemployment benefits falling at the fastest in 16 years, suggesting strong business conditions are beginning to translate into employment.  The number of people claiming jobseeker’s allowance (JSA) fell by 41,700, the largest number since 1997. The proportion of people receiving JSA also fell to four per cent, down from 4.6 per cent in September last year.

Saxo’s Nick Beecroft commented: “With the UK economy growing at a 4 to 5 per cent annualised rate as we enter 2014, I’d expect better news on the headline rate of unemployment in the very near future, leading the market to once again challenge the Bank of England’s forward guidance on the timing and pace of interest rates.”

Despite an improvement to employment figures, growth in regular pay across all sectors of the economy is still anaemic, up by only 0.8 per cent in 12 months.

The situation for youth unemployment also looks grim: the proportion of 16-24 year olds out of work and looking for jobs is now at 21 per cent, up from 20.5 per cent this time last year.