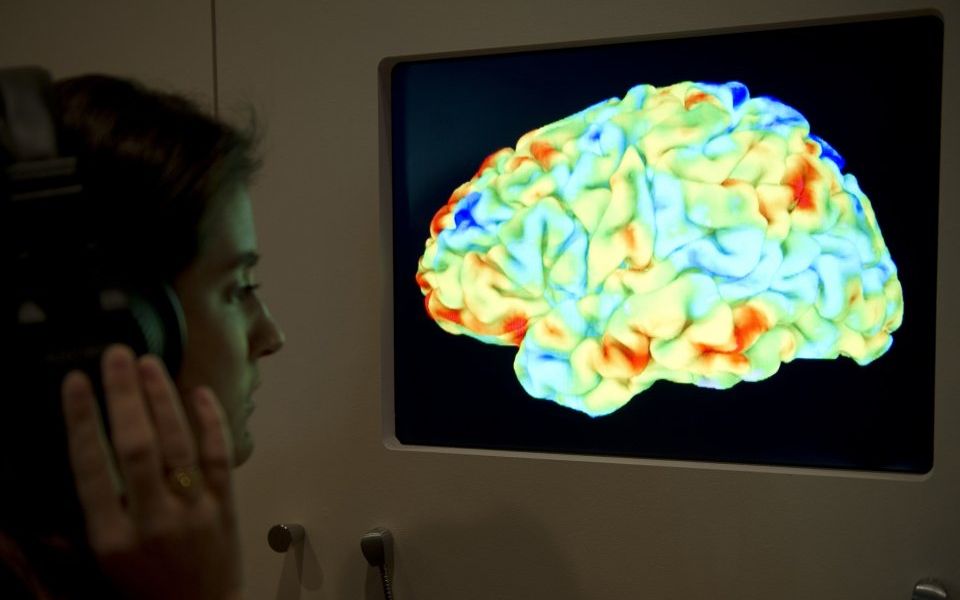 Many of us don’t think that we’ll ever experience a financial shock, whether that’s the boiler breaking down, an unexpected bill, or having to take extended time off work due to sickness or injury.

Despite this, the Financial Conduct Authority found that more than half of UK adults show one or more signs of potential financial vulnerability, and Zurich’s recent “Cost of Resilience” report found that one in three (34 per cent) would not be able to recover quickly from an unexpected financial shock or loss of income.

This equates to more than 17m people across the UK. Furthermore, a quarter (24 per cent) admit to having no savings to fall back on and one in seven (15 per cent) have no idea whether they would be able to cope or not. These are clearly figures we need to reduce.

Read more: How marketers can use behavioural psychology to change people’s minds

Resilience is defined as the ability to recover from shock, either emotional or financial. Our level of financial resilience is not fixed. We need to understand how to become resilient, and it can be built. It’s not about having lots of money in the bank, and a plethora of insurance products to cover every “what if” scenario.

Building financial resilience can begin with putting small amounts of money away on a regular basis to create a rainy day fund, and prioritising the most appropriate insurances to suit your budget that will give you short and long-term peace of mind should your finances become challenged.

Through working with neuroscientist Dr Jack Lewis, we have been able to uncover how our own psychology is putting us at financial risk. Our brains are wired in a way that we focus on what’s right in front of us, rather than later down the line. A recent ONS report showed that in 50 years’ time, there is likely to be an additional 8.6m people aged 65 years and over – that’s a population roughly the size of London.

As such, people will need their income to support their longer lifespan, so it’s a concern that nine in 10 are likely to prioritise insuring their mobile phone over themselves, when we ourselves are our greatest asset.

In the study, Lewis found that respondents surveyed demonstrated all the hallmarks of a psychological phenomenon called the “availability heuristic”. This describes our tendency to feel a stronger perception of risk, and so we feel more motivated to protect ourselves against that risk. Examples of when car, home, and holiday insurance could come to the rescue are simply much more available than the benefits of income protection, because they are more often encountered in daily life.

Worryingly, only 11 per cent have income protection, a financial product that shields your pay against illness, injury or being unable to work. Instead, people are more likely to have insurance for their home (71 per cent), holidays (70 per cent) and mobile phone (18 per cent). Should an individual experience a financial shock or loss of income, people would struggle to make financial sacrifices, with giving up the family home (51 per cent), car (37 per cent) and holidays (23 per cent) proving the most difficult. Meanwhile, 11 per cent have no idea of the impact a financial shock would have on their household income, and they wouldn’t know what sacrifices they’d have to make.

Examples of income protection saving the day don’t pop into our heads so readily, so it’s simply not something we see as important. The perception of risk is lower, the benefits associated with income protection broadly overlooked, and so people tend not to be highly motivated to invest in it.

There are huge misconceptions we need to overcome here. The most common is that income protection is too expensively priced. Yet for a 35 year old professional earning the average salary of £27,000, wanting to protect 50 per cent of their net income, it can cost as little as £9 a month – that’s less than one medium coffee (£2.50) a week over the course of a month. The policyholder would benefit from a payout for up to two years if they were unable to work due to illness or injury.

As well as the financial support, customers can access rehabilitation, including things like counselling or physiotherapy, which can sometimes be difficult to access via the NHS.

We as an industry must educate people and help them to understand that there’s support available – there are products to ease the stress and worry of a financial shock and loss of income.

We need to encourage people to review their circumstances, assess the solutions available, and consider what support exists to protect them and reduce feelings of financial vulnerability. We need to stop thinking that “it won’t happen to me”.

Read more: Psychology in marketing: It’s time to get emotional