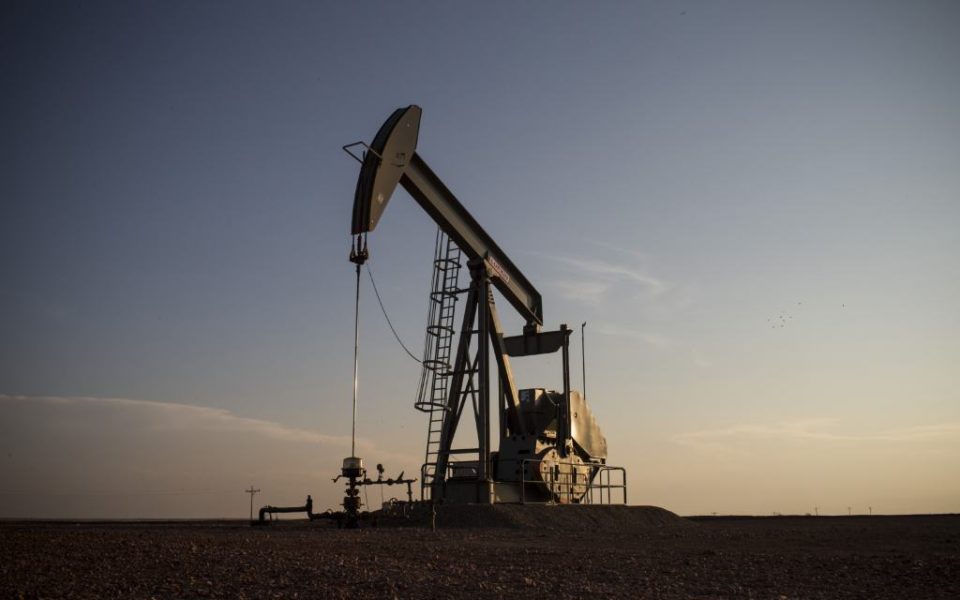 Two of Abu Dhabi’s biggest banks are in talks to merge, in a move that would create the biggest bank in the Middle East.

National Bank of Abu Dhabi (NBAD) and First Gulf Bank (FGB) have announced that they are considering a merger, which would form an entity with approximately $170bn (£117bn) in assets.

NBAD has a current market capitalisation of around $13bn, while FGB’s shares have been valued at approximately $16bn.

According to Standard & Poor’s, Qatar National Bank is the largest bank by size in the Middle East and Africa, while NBAD and FGB are in seventh place and 15th place, respectively.

Although talks are still in the early stages, both banks have seen gains in their shares since the talks were confirmed on Sunday morning. By the end of the day, NBAD stock was up 15 per cent, and FGB was up by 11.5 per cent.

Banking shares across the region also rose, amid speculation that the merger marks the beginning of a wave of M&A activity in Abu Dhabi’s overcrowded banking sector.

Earlier this year, NBAD posted an 11 per cent loss for its first quarter, while FGB lost six per cent over the same period largely due to the impact of falling oil prices and reduced government spending.