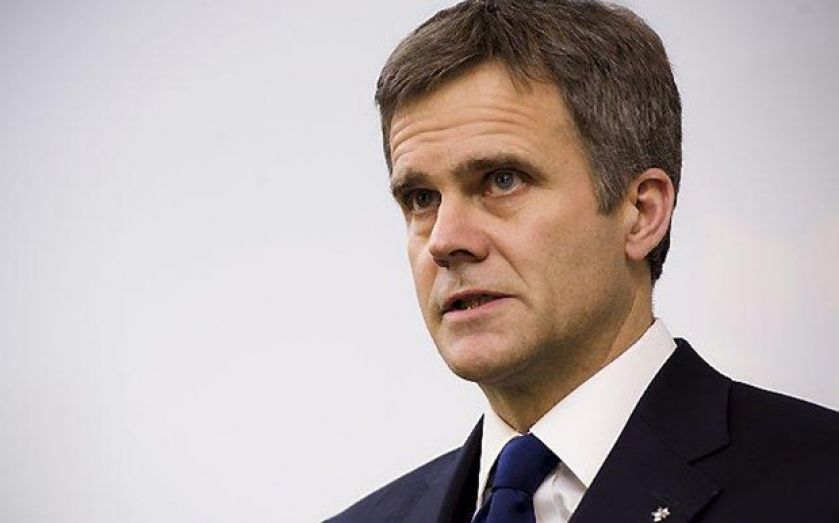 Compared to the pay of ordinary workers, £25m is an astronomical figure. But the correct benchmark is the value Helge Lund may create.

BG Group’s market cap is £35bn, and it’s fallen 18 per cent this year. If he restores just 1 per cent, that’s £350m; it’s worth paying top dollar to attract top talent.

Of course, the big “if” is whether he adds value, and his contract structure takes this into account.

There’s a £12m share award to align him with firm value (necessary for any new chief executive, since they have no equity).

Of the remaining £13.5m, only £1.5m is actual salary – the rest is bonuses and share awards, paid only if performance is good.

This performance is measured over five years, not through short-term stock price manipulation, and Lund will retain all shares earned for the long term.

Vitriol surrounds the £25m figure, but it’s actually £1.5m plus performance incentives. It’s not the level of pay that matters, but the structure.

Oliver Parry, corporate governance adviser at the Institute of Directors, says No.

There is no doubt that BG Group’s incoming chief executive Helge Lund is a talented businessman. Indeed, he has managed to single-handedly turn around Statoil in Norway – not an easy task by any stretch of the imagination.

But let’s be frank: the proposed £25m pay package is not only excessive relative to the size of BG Group and compared to the wider sector’s benchmarks, it also (importantly) shreds to pieces the pay policy BG Group’s shareholders endorsed only six months ago.

What’s the point in giving shareholders a binding vote on pay only to reject it soon after?

This sets an appalling corporate governance precedent for other companies, and is likely to do serious damage to the reputation of British businesses.

With a general election on the horizon, and at a time when the integrity of UK business is still recovering from the shocks of the past few years, this is a red rag to the enemies of the free market.