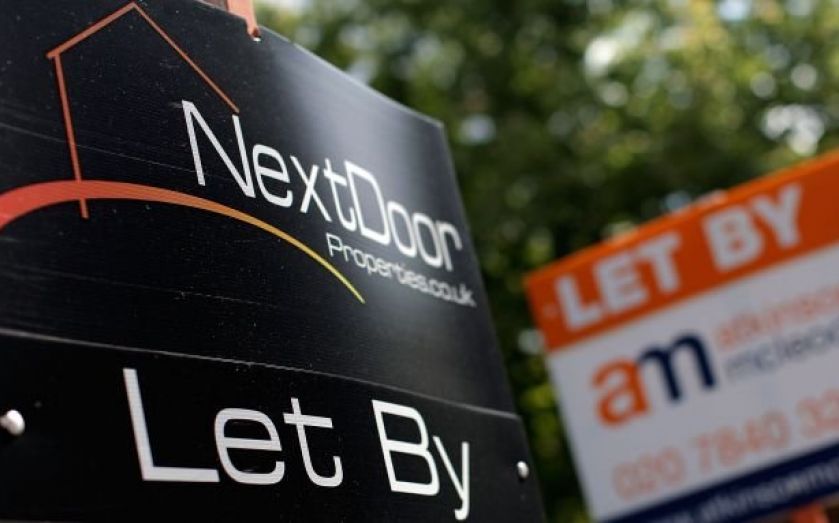 A capital gains tax that the government is planning to impose on some property owners could hinder investment in the private rented sector, tax specialists and investors have told the FT.
The tax, due to begin in April next year, would affect anyone holding homes through a company structure. It was originally developed to target wealthy foreigners.
“The extension of [capital gains tax] to non-residents is an important change to improve the fairness of the UK tax system,” The Treasury said.
But Phil Nicklin, a partner at consultancy firm Deloitte, said that it is “not just homes owned by individuals but also some companies and funds” that would be affected. In particular, it is thought that its introduction would discourage billions of pounds worth of foreign investment.
The government has been trying to ease the growing housing shortage in the UK by making rented housing more appealing to investors, but one tax advisor told the FT that uncertainty over who will have to pay the tax is already having the opposite effect, with at least one major investment deal worth around £100m having been put on hold as a result.
Scott Nicol, vice president of a firm investing Middle Eastern money into UK property, said that private investors who are ready to spend “billions of pounds” on building private rented housing could be stopped from doing so by the lack of clarity that the government is providing about “further taxes it intends to impose”.
The government has suggested introducing an exclusion for investors with a diverse ownership as a way of circumventing the problem, but the logistics have not been made clear.
It is expected that the government will release the results of a draft consultation on the plan in autumn this year.
Share:
Tags: NULL