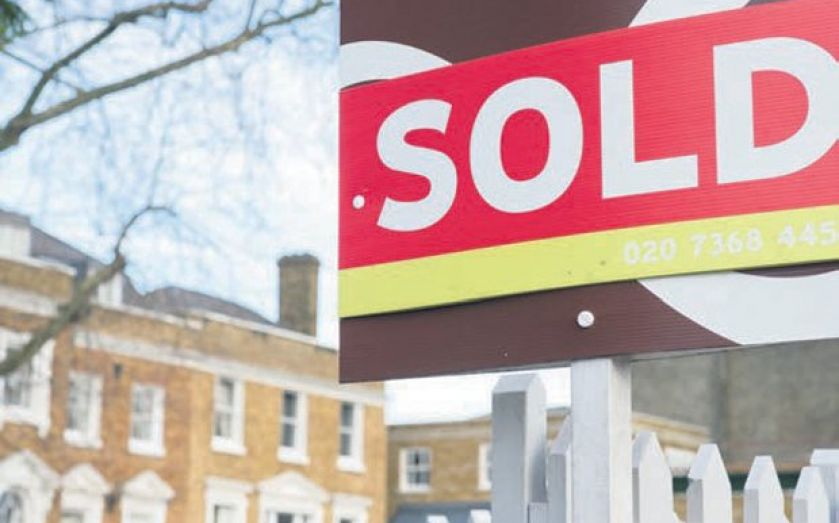 UK INCOMES are failing to keep up with rising prices in the housing market, pushing properties to their most expensive level against earnings since 2008. According to Halifax’s house price index, the price to earnings ratio climbed to 4.74 in January, rising from 4.44 in the same month last year. The ratio is currently at its widest level since the market collapse in 2008. Halifax say that prices were 7.3 per cent higher in the three months to January than they were in the same period last year, rising 1.9 per cent from the previous quarter alone. The bank noted a “lack of supply coming on to the market” as one of the major factors keeping prices rising. “With the supply of properties being slow to respond to more buoyant market conditions, stronger demand has resulted in continued upward pressure on house prices. Demand has increased against a background of low interest rates and higher consumer confidence,” said Martin Ellis, housing economist with Halifax.