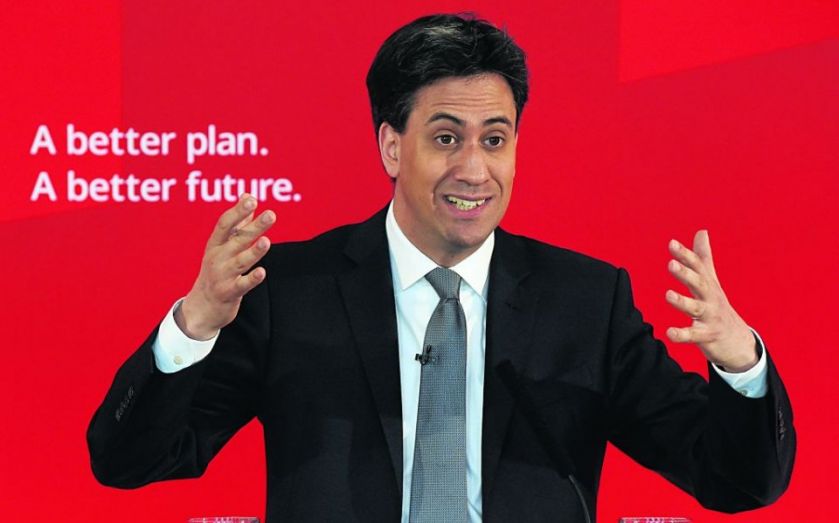 The political parties’ manifestos were given a thorough going-over by independent think tank, the Institute for Fiscal studies yesterday.
The researchers who conducted the analysis on the proposals from the Conservatives, Labour, Liberal Democrats and Scottish National Party (SNP)  indicated  that there are large and genuine differences between their offerings.
However, all the parties faced criticism from the think tank for giving a lack of detail in public about their tax, spending and borrowing plans.

The Conservatives are the only party whose manifesto includes an explicit target of a surplus.
They are also choosing to reduce borrowing by 5.2 per cent over the next parliament, which is the most of any of the parties analysed.
The party wants to reduce welfare spending by £12bn by 2017-18. However, they have only so far accounted how to achieve about £10bn worth.
The party’s proposals to lift the personal allowance and higher rate threshold of income tax “would cost  around £6bn”, plus there is an extra £1bn cost for the new family home allowance in 2017-18.
Yet the IFS is highly dubious that the £5bn the Tories believe they can raise from clamping down on tax avoidance can actually be found.
On spending, the research says that the Tory plans “imply a real cut to total spending of £19.4bn between 2014-15, and 2018-19” – this is a cut of 2.6 per cent. There would then be a real terms spending increase of £16.9bn in 2019-20.

Labour is criticised by the IFS more than the other parties for its lack of clarity in its plans for tax, spending and borrowing. For example, the think tank attacked Labour’s stated desire to create a budget surplus without specifying what size that surplus would be.
Like the Conservatives, Labour is reliant on money coming in from unspecified tax avoidance measures to make their sums add up.
Analysis of the Labour plan calculates that spending would be £42.8bn higher in 2018-19 than 2014-15, equating to a 5.7 per cent rise. The IFS said that this would bring public spending “to slightly below the level last seen in 2003-04.”
Labour’s social security policies come to a total of £13bn more than the Conservatives’.

The Lib Dems were deemed the most transparent of all the parties by the IFS on its tax and spending plans.
However, they too receive a rebuke over their dependence on raising £7bn from unspecified anti-avoidance measures.
The party’s spending plans would have spending remain at 37.9 per cent of the economy until 2019-20, which is a real term increase of £35.4bn between 2017-18 and 2019-20.
The IFS research sees borrowing falling by 3.9 per cent under Lib Dem plans between 2014-15, and 2017-18.

Despite its anti-austerity rhetoric, the spending squeeze would actually last longer if the SNP’s spending plans were implemented in government.
The IFS found that the SNP’s plans for borrowing “imply less austerity than any of the other parties over the first four years of the parliament, but more in the final year.”
The plan also involves “slower growth in public spending in 2019-20 than planned by the other parties”. As a result there would be a “lower level of total spending than planned by Labour, and slightly lower than planned by the Liberal Democrats”.
On tax, the various SNP policies “would result in revenues reaching 36.3 per cent of national income by 2019-20.”
[custom id="1"]