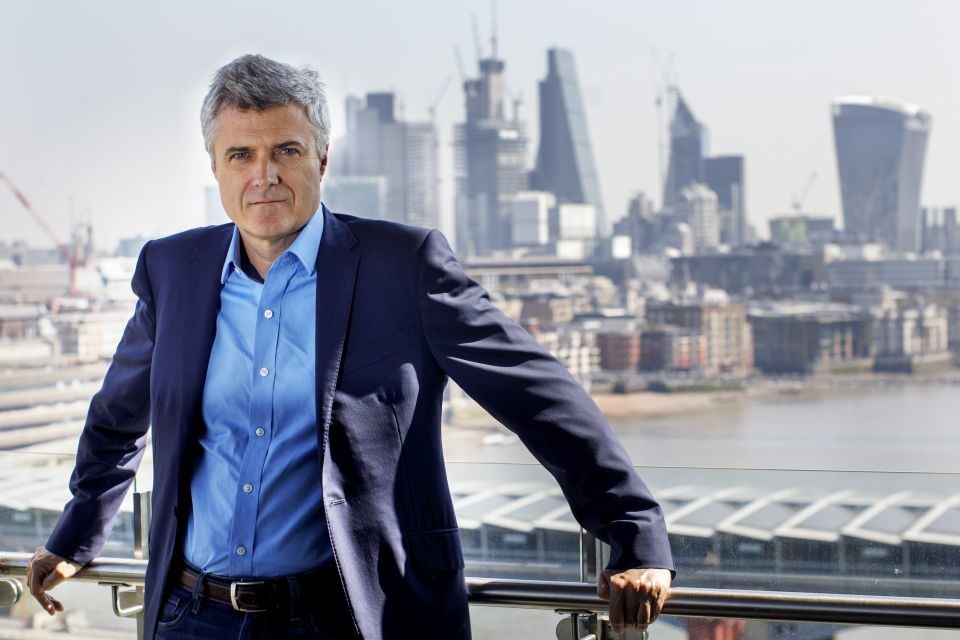 Profit before tax plummeted at advertising giant WPP last year as it repeated its warning about a challenging 2019, but shares rose as the media firm beat low market expectations

Profit before tax dropped 30.6 per cent to £1.46bn compared to the same period in 2017 as WPP experienced a rocky start under Sir Martin Sorrell’s successor, Mark Read.

However, £849m raised from 36 disposals since April in a streamlining strategy helped reduce net debt by £466m to £4.02bn.

Embarking on a three-year transformation plan, WPP’s profits suffered from £302m spent on the restructure and a £184m goodwill charge.

But shares rose 6.34 per cent to 878.2p as investors welcomed results that beat dour expectations, and a 2019 that doesn't look as forbidding as some imagined.

However, WPP also warned that 2019 will see organic growth drop up to two per cent due to the loss of clients it experienced in the fallout in the wake of Sorrell’s departure last year.

The firm said the US performed particularly weakly, but WPP said it is taking steps to address this.

WPP has also offered to buy back the outstanding £200m of bonds it previously issued, in order to provide liquidity to bondholders, who can vote on the proposal on 25 March.

“There’s no doubt that WPP needs to pull out all the creative stops to win round its beleaguered shareholders,” said Emma-Lou Montgomery, associate director from Fidelity Personal Investing’s share dealing service.

“2018 wasn’t as bad as it could have been with figures coming in at the upper end of guidance given in October. But it’s all come at a cost and one which ‘new’ chief executive Mark Read knows all too well.

“Maintaining the dividend pay-out at 60p a share was good news. Now it has to show investors it can get back to being the best it can be. But, much like that now infamous Gillette ad, opinion on whether it can is divided.”

“The harder bit might be achieving a tangible improvement in the advertising company’s fortunes, after all the company is still expecting revenue and margins to decline this year amid the loss of several major clients and it is less than a year since Sorrell left in such acrimonious circumstances.”

Chief executive Mark Read said: “Our results for 2018 are at the upper end of the guidance we provided in October, with like-for-like revenue less pass-through costs down 0.4 per cent.

“As we have said previously, 2019 will be challenging – particularly in the first half – due to headwinds from client losses in 2018.

“However, we start the year with fewer clients under review than we did in 2018, and investments in creativity and technology will further improve the competitiveness of our offer.”

“We are at the beginning of a three-year turnaround plan, but WPP’s new positioning as a creative transformation company with stronger, more integrated, more tech-enabled agencies is already proving effective, having driven several of our recent new business successes.”