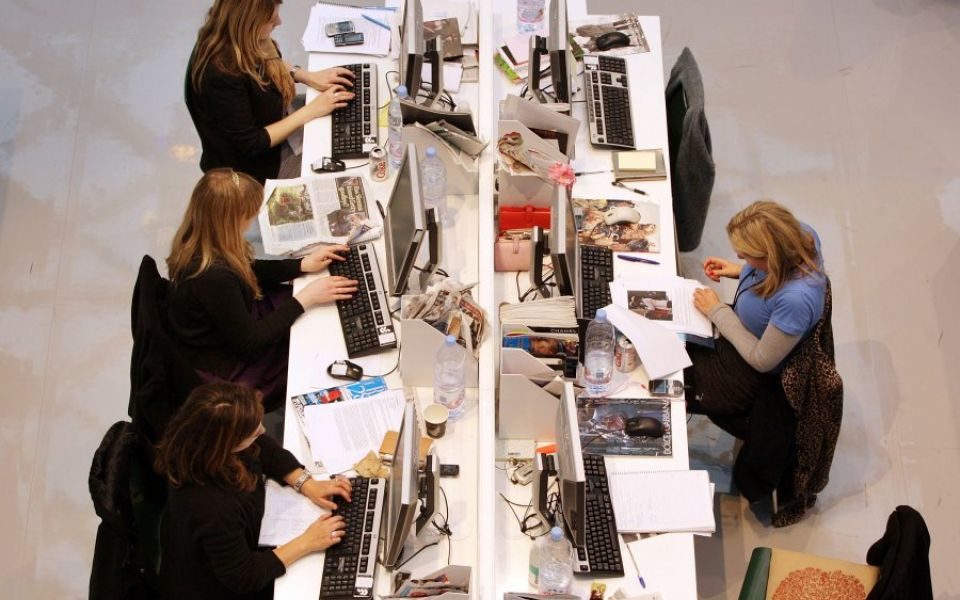 Recruiter Robert Walters started the year solidly, growing gross profit by 11 per cent in the first quarter, it said this morning.

The global consultant relied on strong growth in Asia to help push up overall figures, increasing gross profit, or net fee income, 12 per cent to £36.4m. In Japan, mainland China, the Philippines, Thailand and Vietnam grew over 15 per cent.

Meanwhile, the company’s second largest market, the UK, showed growth of 10 per cent to £27.7m. The firm said both London and the regions performed well despite uncertainty over Brexit.

In Europe it was boosted eight per cent to £26.2m, the firm said, while the much smaller rest of the world category grew 28 per cent to £8.3m, helped especially by Canada and the Middle East.

“All the group’s regions delivered growth in net fee income despite economic and political uncertainty in a number of markets, particularly the UK and France,” said chief executive Robert Walters.

“Current trading is in line with market expectations for the full year,” Walters said.

Robert Walters alluded to the yellow vest protests in France, saying that performance “was affected by the turbulent political backdrop, but still remained positive with single-digit net fee income growth.”