Profit surges at Arrow Global but assets under management shrink 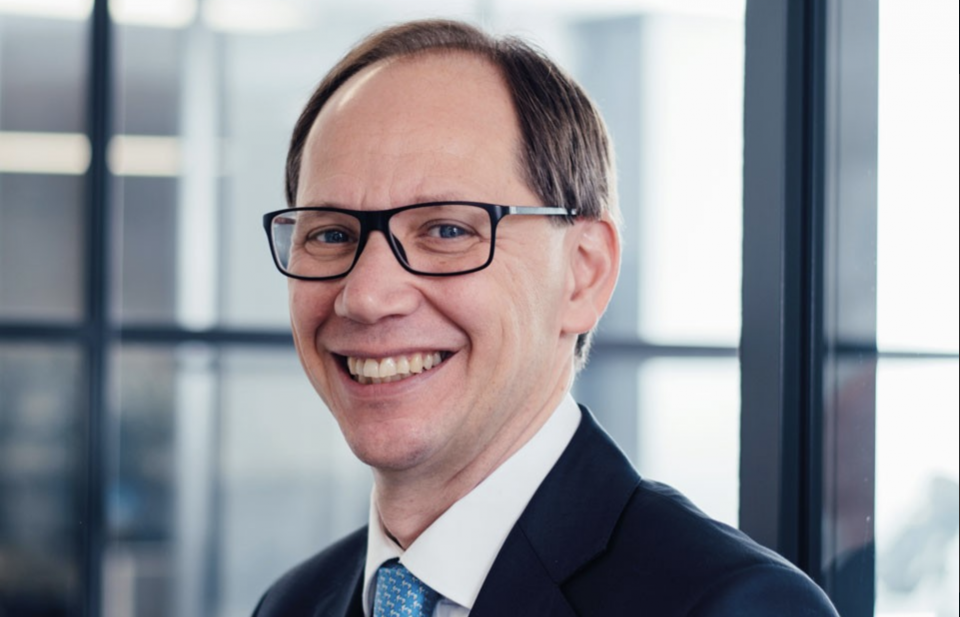 Arrow Global has reported a huge increase in pre-tax profit but a dip in assets under management, and the debt-purchase specialist has announced a £20m cost-cutting programme.

Profit before tax for the first half of the year surged 203.7 per cent to £32.5m, a significant increase on the £10.7m seen in the same period last year.

Arrow Global saw a slight dip assets under management, which dropped to £52bn compared to the £52.6bn reported at the end of last year.

Basic earnings per share climbed just over 157 per cent to 12.6p.

The company said it has completed a cost review, and said it plans to cut operating costs by at least £20m by the end of 2020.

Shares were down following the release of the results, dipping 1.73 per cent to 261p by mid-morning.

Arrow is working hard to develop its asset management and servicing business, and recently announced the creation of AGG Capital Management to develop its third-party fund management capabilities to boost margins and growth.

Analysts at Shore Capital said Arrow’s results were “broadly as expected”, but they expect to cut their full-year earnings forecast by five per cent “primarily due to higher finance costs, tax rate and non-controlling interests”.

Chief executive Lee Rochford said in a statement the results reflected “the strength, breadth and quality of the group’s business. We have continued to generate asset purchases across our markets at attractive expected returns.”

Rochford said he believes the group “has the potential to transform our business model” by establishing “broader third-party fund management business capabilities”.

Speaking to City A.M., Rochford said the creation of AGG Capital was  “a piece of a broader fund management business buildout” by Arrow, which operates across five European countries.

Rochford said he was not worried about the impact of Brexit on Arrow, but that the company was moving into it now with full consideration of what’s going on from a macro perspective.”