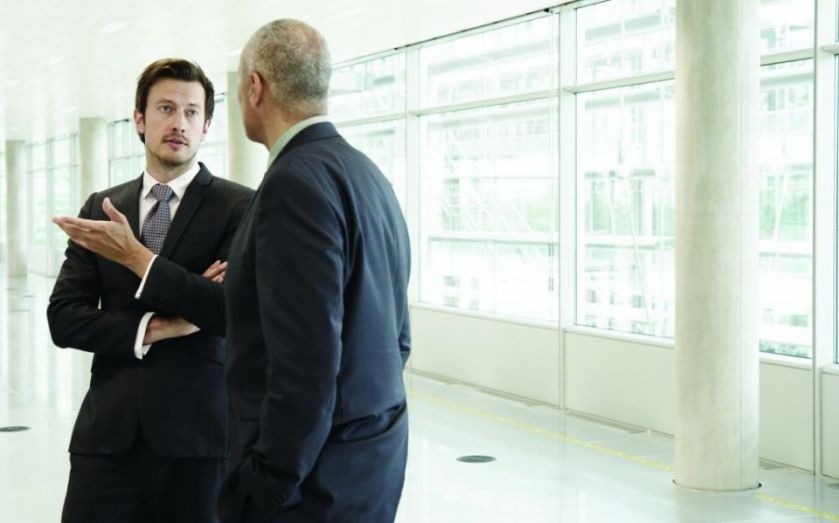 The professional jobs market has brushed off the UK economy’s weak start to the year, according to figures released today by the Association of Professional Staffing Companies (Apsco) . Permanent openings for lawyers, accountants and engineers climbed 20 per cent in April compared with the same month last year. Demand is highest for engineers where vacancies – temporary and permanent – are up 20 per cent and salaries have risen 6.3 per cent over the past 12 months. Demand is also strong for finance professionals – where vacancy numbers are 20 per cent higher and pay is up 3.1 per cent. Over the entire professional sector, pay is up 1.9 per cent on average compared with April last year. “Behind the headline figures, the UK’s growth rate halved to 0.3 per cent in the first three months of 2015, and it is worth remembering that, according to official figures, the economy remains 2.4 per cent larger than the same period last year,” said Apsco chief executive Ann Swain. “This healthier economy is reflected in growth of the professional jobs market, and greater stability post-election should boost job creation across the professional sectors.” “With inflation currently at zero per cent, wages are growing more rapidly in real terms than the raw data suggests. This is a further positive indicator of economic confidence.” [custom id=”21″]